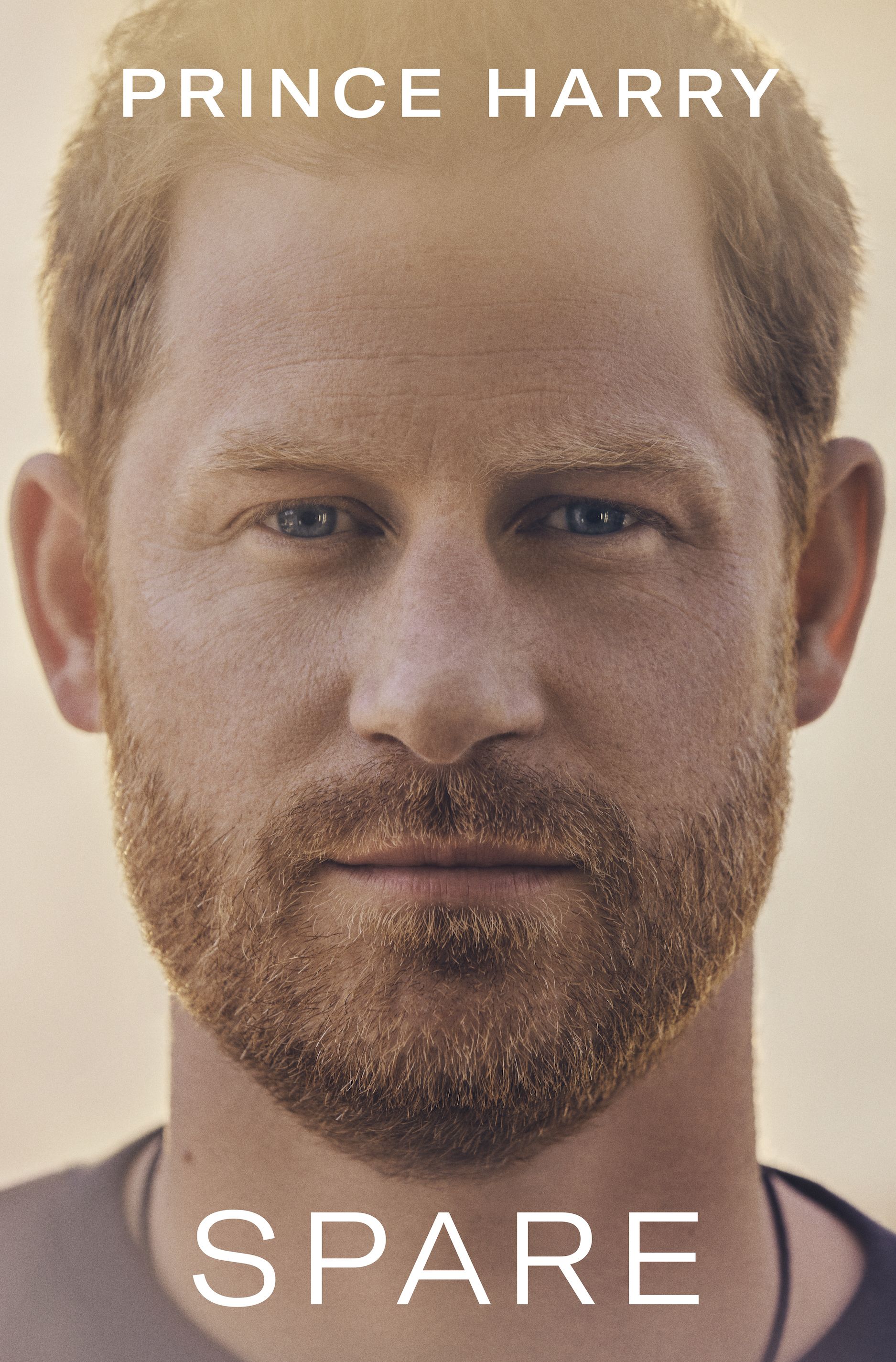 Staff at Sandringham Estate, where the royal family gathered to mark their first Christmas without Queen Elizabeth, reportedly discussed the matter.

According to sources, a strategy was devised to deal with the explosive revelations expected not only from Harry’s book, but also from his interview with Anderson Cooper on CBS’s “60 Minutes” on Sunday, which will be followed by interviews with ITV, “Good Morning America,” and “The Late Show with Stephen Colbert.”

The royals and their staff labored to come up with every potential anecdote that Harry would include in his book, and were reportedly aware that he would recall his battle with William, in which he claims his brother knocked him into a dog bowl after a dispute about Meghan Markle.

Prior to the release of Prince Harry’s book, “Spare,” the Royal Family’s senior advisors established a de facto “war room.”

“He shattered my necklace by snatching me by my shirt collar… Harry wrote, “I fell on the dog bowl, it broke under my back, and the shards scratched me.”

A source in a prominent position told us, “There were clearly concerns about what Harry was going to write, and they were particularly concerned about the intensely personal events of their life being recounted.

“The King wanted to move forward with the traditional’stiff upper lip’ attitude and follow in the Queen’s famous footsteps of ‘never complain, never explain,’ but the Prince of Wales argued that perhaps the family should go on the offensive and issue a statement, much in the same way he said ‘We are very much not a racist family,’ but he was overruled by his father.”

The UK Daily Telegraph also stated that the palace was on a “war footing” prior to the publication of the book, adding that their greatest concerns were not realized after reading parts.

The Sunday Times of London said that despite everything, William is fully aware that the royal family must remain silent. As one close friend of both brothers told the publication, “He (William) will never retaliate since he is so honorable and loyal. William is an easy target because Harry knows he won’t retaliate. How many rounds can be fired at a duck that is sitting?

“It is harsh, cowardly, and so terrible that William continues to take blows. He is remaining silent for the sake of his family and country.”

Harry’s book, “Spare,” will be published worldwide on Tuesday, but damaging portions were leaked to Page Six this week before the book was accidentally put on sale in Spain and subsequently withdrawn from the shops.

Among his shocking allegations, the Duke of Sussex, age 38, discusses his rift with Prince William, age 40, disparages his sister-in-law Princess Kate, and recounts the last words he spoke to his grandmother before her death in September. In addition, he describes how he and his brother William encouraged their father not to marry Camilla Parker Bowles.

He also described the tense session at Sandringham in early 2020, where Harry attempted to convince his relatives to accept a “half-in, half-out” plan, whereby he and Markle would be permitted to live abroad and be part-time royals. Their disagreement with Her Majesty prompted them to resign their prominent royal positions and relocate to California.

William and Kate were left “reeling” by the book, as Page Six reported on Saturday, but Buckingham Palace and Kensington Palace officials will not comment on the book, much as they declined to comment on the Sussexes’ Netflix show “Harry & Meghan.”

The interview between Prince Harry and Anderson Cooper for CBS’s “60 Minutes” will run on Sunday evening.
CBS

The Prince and Princess of Wales, who visited Boston in December, reportedly declined a long list of renowned interviews in the United States and the United Kingdom to tell their perspective, with money going to royal charities.

It is said that King Charles, who gave a disastrous interview to Jonathan Dimbleby in 1993 in which he admitted to infidelity on Princess Diana with his now-wife Camilla Parker Bowles, advised the entire royal family that nothing positive could come from speaking out.

In a new trailer for Harry’s ITV interview with Tom Bradby, aired on Saturday, he expressed his “guilt” at not being able to grieve in front of sobbing mourners at Kensington Palace after the death of his mother.

Prince Harry stated that he did not shed tears until he witnessed his mother’s coffin being lowered into the ground on the Althorp Estate.

He said that he believes William felt remorse for not grieving among the throng, saying, “Everyone knows where they were and what they were doing the night my mother passed away.

“I cried once, at the burial, and I explain in detail how bizarre it was and how, in fact, I felt some remorse, and I believe William did as well, by strolling around the exterior of Kensington Palace.

In December, the whole royal family attended Princess Kate’s carol service with the exception of Prince Harry and Meghan Markle.

“Our mother received 50,000 bouquets of flowers, and we were there shaking hands and smiling. I’ve seen the videos, and I’ve reviewed everything. And the wet hands we were shaking, we could not comprehend why their hands were wet, but it was because they were wiping away their tears.”

He adds, “Everyone believed and felt that they knew our mother, but the two closest to her, the two most cherished by her, were incapable of displaying emotion at that moment.”

We have requested response from Buckingham Palace and Kensington Palace.