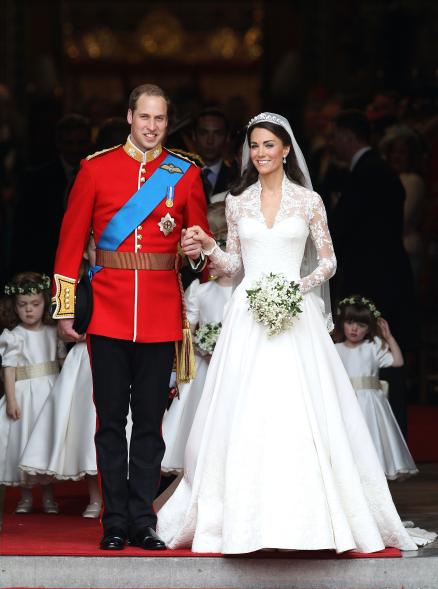 In his new memoir, “Spare,” Prince Harry muses about saying “goodbye” to Prince William when the Prince of Wales married Kate Middleton in 2011.

“The brother I had taken into Westminster Abbey that morning had vanished – irretrievably. Who could dispute it? According to an excerpt acquired by Page Six, Harry writes.

“Willy would never again be first and foremost. Never again would we ride together across the Lesotho countryside with capes flapping behind us. We would never again learn to fly in a cottage that smelled like horses. Who shall divide us? Who is it? Life.”

The Duke of Sussex, 38, says that the wedding was “yet another farewell under this horrendous roof” and “another severing.”

“And I recall Willy bringing her back up the aisle, and as they disappeared through the door into the carriage that would transport them to Buckingham Palace and into the eternal union they had vowed,” he continues.

While Prince Harry supposedly does not recall much of the event, he recalls that she looked “amazing” walking down the aisle.

Harry, who acted as his brother’s best man in the April 2011 wedding, recalls that the service itself was “basically a blank” but that Middleton looked “amazing” in her Sarah Burton dress.

Harry’s fears of losing his brother, age 40, to Middleton, also age 40, after the wedding follow a multitude of other anecdotes he relates about his older brother, such as referring to him as his “loving brother and archenemy.”

At one point, the author of “Spare” referred to his brother as his “archenemy.”

The co-founder of the Archewell Foundation elaborated on his troubled relationship with his brother and accused William of physically assaulting him in 2019.

William allegedly branded her “difficult,” “rude,” and “abrasive” during a heated dispute over Harry’s marriage to Meghan Markle, according to an excerpt from a book obtained by the Guardian.

Harry accused his brother of physically assaulting him during an argument about Meghan Markle.

“Everything happened so quickly…. “He grabbed me by the collar, ripped my necklace, and threw me on the ground,” the author recalls.

“I landed on the dog’s bowl, which shattered under my back, the fragments slicing into my spine. I lay there stunned for a time before rising to my feet and telling him to leave.

Harry has lately acknowledged that he wants his brother and father, King Charles III, “back” in his life following his and Markle’s historic departure from the royal family in January 2020. After Queen Elizabeth II’s passing at age 96 in September, the family briefly reunited.