Skip to content
Go Home «» News «» Breaking News «» Prince Harry declines to confirm his attendance for King Charles’ coronation, stating, “There is much to discuss.” 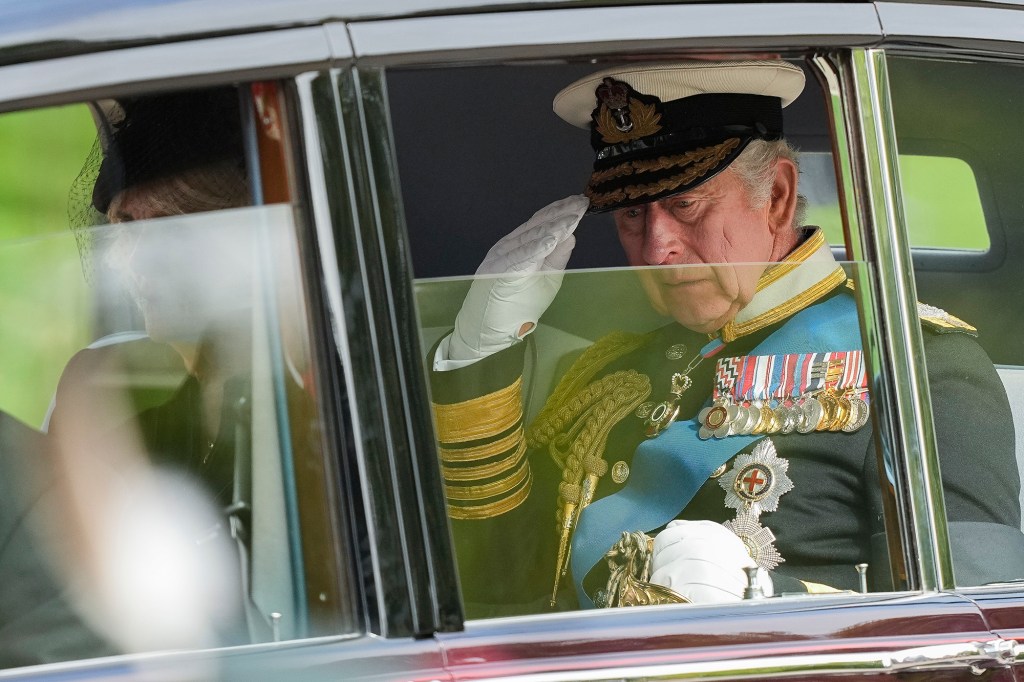 Prince Harry has shockingly declined to attend the historic coronation of his father in May.

In a second preview of his forthcoming explosive interview with ITV’s Tom Bradby, the Duke of Sussex stated, “There is much to debate” before he can make this decision.

Harry stated, “A great deal can occur between now and then.”

“The door, however, is always open. They have possession of the ball.”

“There is plenty to discuss, and I sincerely hope they are willing to sit down and discuss it,” he continued.

When questioned about his brother’s reaction to his persistent, high-profile criticism of the company following his retirement from royal duties in 2020, Harry replied, “He’d probably say a variety of things.”

“I’m not sure that being silent will ever make things better,” he added.

The tape was uploaded hours after The Guardian published an excerpt from Harry’s forthcoming biography “Spare” in which he claimed that Prince William threw him to the ground in a furious battle two months before he and Meghan Markle left the royal family, leaving him wounded and scarred.

The now-Prince of Wales wanted to speak with his brother about “the whole rolling calamity” of their relationship and troubles with the press, which he bluntly blamed on his brother’s new wife Markle, according to Harry’s upcoming memoir, due out on January 10.

»Prince Harry declines to confirm his attendance for King Charles’ coronation, stating, “There is much to discuss.”«