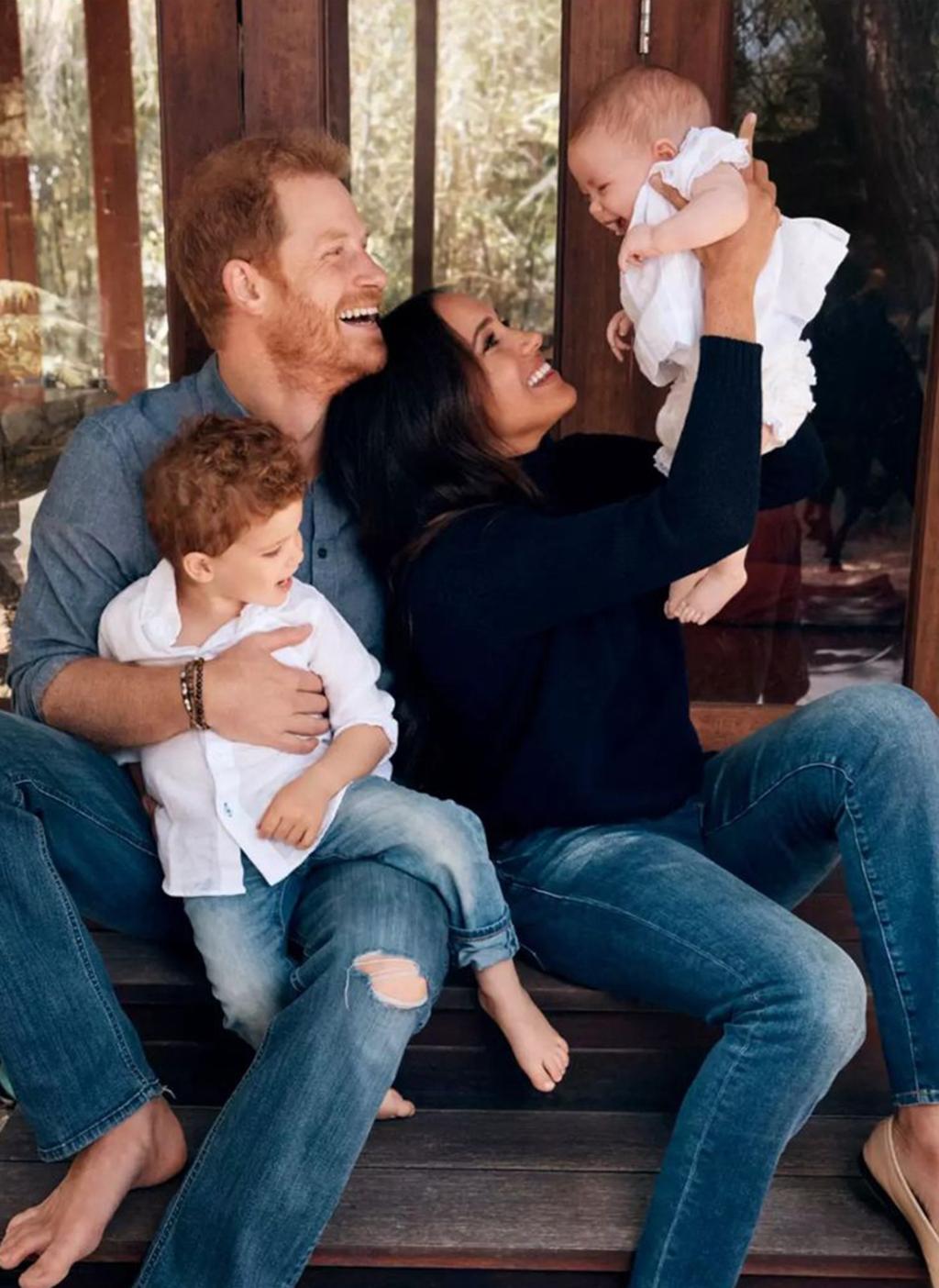 “We just wanted to say congrats,” the Duchess of Sussex, 41, said in a video greeting shared prior to the “Tiny Dancer” singer’s concert at Dodger Stadium in Los Angeles on Sunday evening.

The Duke of Sussex, 38, then added, “Congratulations,” followed by his wife’s exclamation, “And we are so incredibly proud of you. We are extremely appreciative that we were also able to see your farewell trip.”

Then, Harry thanked Elton, 75, for “entertaining everyone for decades”

He also thanked him for being a companion to his family, which included his late mother, Princess Diana, as well as his three-year-old son Archie and one-year-old daughter Lilibet.

Even though Elton is on his retirement tour, Harry stated, “This will not be your final performance. We love you, and congrats on a wonderful career.”

Meghan placed her head on her husband’s shoulder and blew a kiss to the camera as the video concluded.

Meghan and Harry have maintained a close relationship with the five-time Grammy winner throughout the years.

Not only has Elton known Harry his whole childhood due to his close friendship with his late mother, but he also played at the couple’s wedding at Windsor Castle in 2018 and welcomed the royal parents at his house in the South of France in 2019.

However, Harry and Meghan were not the only celebrities to offer the music great warm wishes over the weekend.

The president referred to the singer of “Rocket Man” as one of the “best of all time,” stating, “Not just because of your legendary songs, but because of your tremendous courage. You transformed suffering into a cause, and your campaigning literally saved millions of lives.”

»Prince Harry and Meghan Markle appreciate Elton John for ‘being friends to our kids.’«