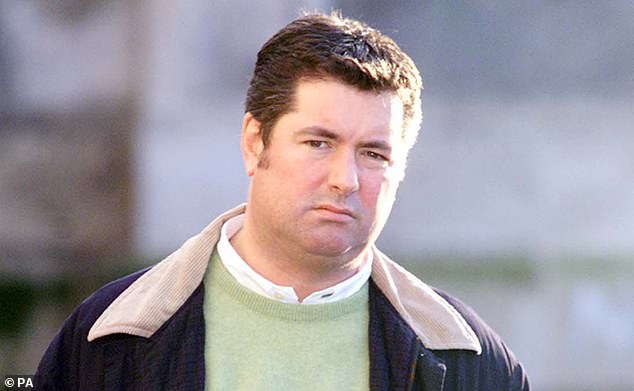 Nearly a year after he was said to be involved in a “cash for honours” scandal, Prince Charles’ former right-hand man has not been questioned by police.

In response to allegations that he assisted in securing an honour for a Saudi entrepreneur who gave more than £1.5 million to royal causes, Michael Fawcett, 59, was compelled to resign from his position as chief executive of The Prince’s Foundation.

The former valet was charged with aiding in the “fixing” of a CBE for 52-year-old Mahfouz Marei Mubarak bin Mahfouz, who was honoured by the prince at Buckingham Palace after committing significant funds to aid with the restoration of Scottish royal homes.

The claims were investigated by Scotland Yard’s special inquiry squad after they were published in The Sunday Times in September of last year.

It began a thorough investigation into possible violations of the Honours (Prevention of Abuses) Act 1925 in February, which increased the likelihood that Charles would be questioned by police.

But Mr. Fawcett has still not been questioned after six months. Debbie, his wife, said that the police had not yet asked any inquiries. My spouse is willing to work with the police in every way.