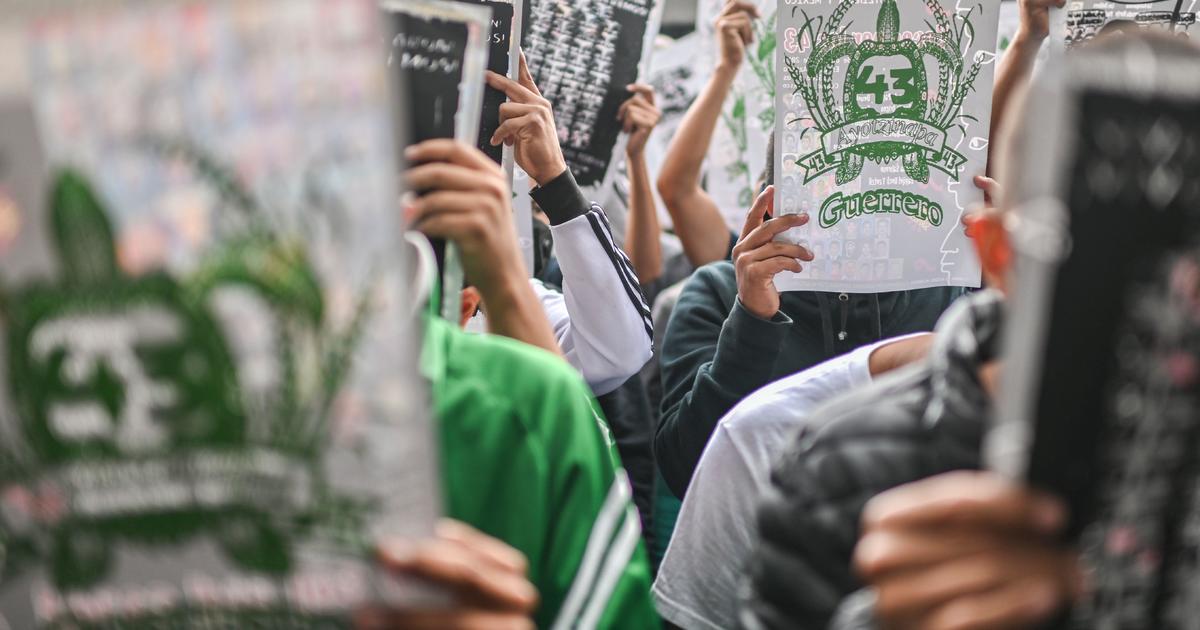 U.S. authorities deported a main suspect in the abduction of 43 college students to Mexico. According to federal officials, the individual was apprehended attempting to enter the border without legal documentation on December 20.

Thursday, federal authorities in the United States verified to the Associated Press that the individual is Alejandro Tenescalco. Tenescalco was a police superintendent in the city of Iguala, when students from a remote teachers’ college were taken by municipal police.

Alejandro Encinas, Mexico’s Undersecretary of the Interior and the government official in charge of the truth commission, has identified Tenescalco as “one of the main perpetrators” of the crime.

Numerous official and independent investigations have failed to provide a single convincing account of what happened to the 43 students, but it seems that local police in Iguala removed the students from multiple buses and handed them over to a drug gang that night. The motivation remains unclear. Their corpses have never been discovered, although bone pieces have been identified to three of the missing kids.

However, from the start of the inquiry, parents questioned the role of the military in the murders. In August 2022, a truth committee entrusted by the present administration to examine the tragedy labelled it a “state crime” involving agents of many institutions and said that military troops had “clear responsibility” for the deaths, either directly or through negligence.

Encinas stated at the time that six of the students were supposedly held alive for many days in a warehouse before being handed over to a local army commander, who subsequently ordered their execution. His remarks represented the first time an official has openly linked the military to the disappearance of the students.

Prior to their disappearance in 2014, the 43 teaching students had hijacked buses in the southern state of Guerrero to proceed to a rally in Mexico City.

The Ayotzinapa teachers’ college students were being monitored by authorities from the moment they left school until their abduction by local police in the town of Iguala that night, according to the findings of a Mexican government truth commission.

Among the kidnapped children was a soldier who had infiltrated the school, and Encinas alleged that the army did not follow its own regulations and attempt to rescue him.

Prosecutors revealed in August 2022 that arrest warrants had been issued for more than eighty people, including twenty military soldiers, forty-four police officers, and fourteen cartel members. They are suspected of participation in organised crime, enforced disappearance, torture, murder, and obstructing justice, according to the accusations.

Tenescalco faces abduction and organised crime allegations. The Mexican government had offered a reward of $500,000 for his arrest.

»Prime suspect in the disappearance of 43 college students deported to Mexico by U.S. authorities«