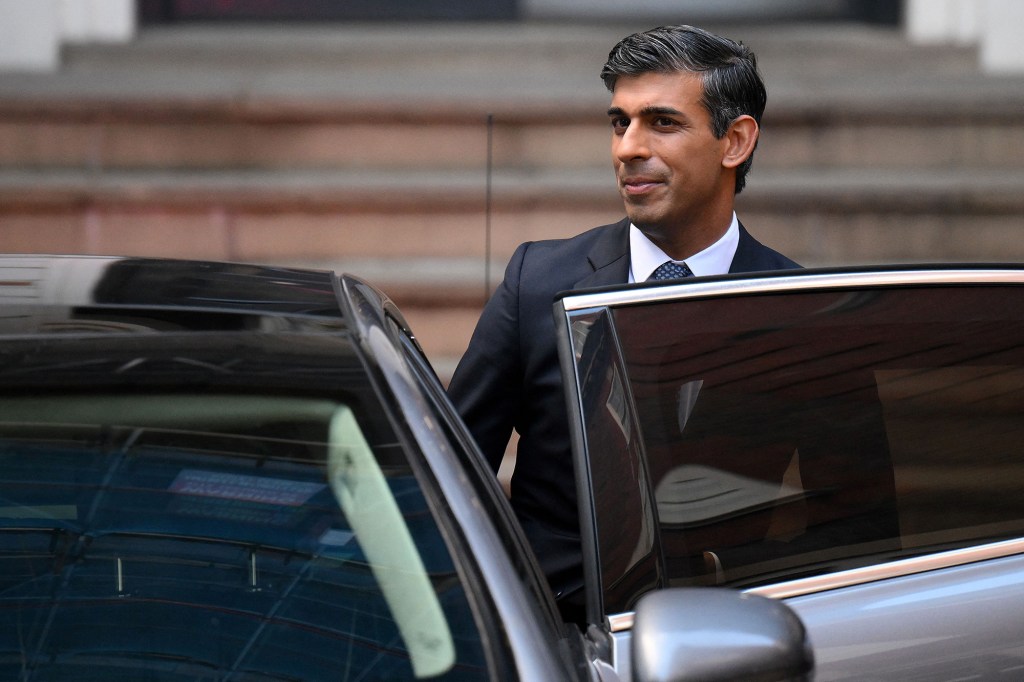 Prime Minister of the United Kingdom Rishi Sunak was issued a fine after he was observed driving without a seatbelt.

After broadcasting a video of himself touting the government’s new funding strategy, it was discovered that Sunak was not wearing his seatbelt while seated in the backseat.

In the now-deleted clip, filmed in Lancashire, England, during Sunak’s tour of the country’s northern regions, the Prime Minister appears to have violated a statute that has been in effect since 1983.

Lancashire Police have since handed the 42-year-old Tory leader a $123 fixed penalty charge, which he has agreed to pay.

Sunak’s office told The Post, “The prime minister fully accepts this was a mistake and has apologized.” He will comply with the predetermined penalty.

In a statement to The Post, Lancashire Police said, “You will be aware that a video has been circulating on social media showing a passenger in a moving car in Lancashire not wearing a seatbelt.

After conducting an investigation, a 42-year-old male from London has been issued a conditional offer of a set fine.

This is the second time Sunak has been fined for violating the law while in office.

He had previously violated lockdown regulations and been fined by the Metropolitan Police of London for attending a birthday celebration while social separation was in effect.

The Labour Party has since condemned Sunk’s illegal voyage, describing him as a “laughing stock.”

A Labour spokeswoman told The Post, “Rishi Sunak’s leveling-up photo op has backfired and turned him into a laughingstock.”

“He began the week with the hope that people would be grateful for a partial repayment of the money that the Tories had stolen from them over the course of 13 years. However, he received a warring party and still another police fine.

“Just when you thought this Tory government couldn’t become any sillier, they do it.”