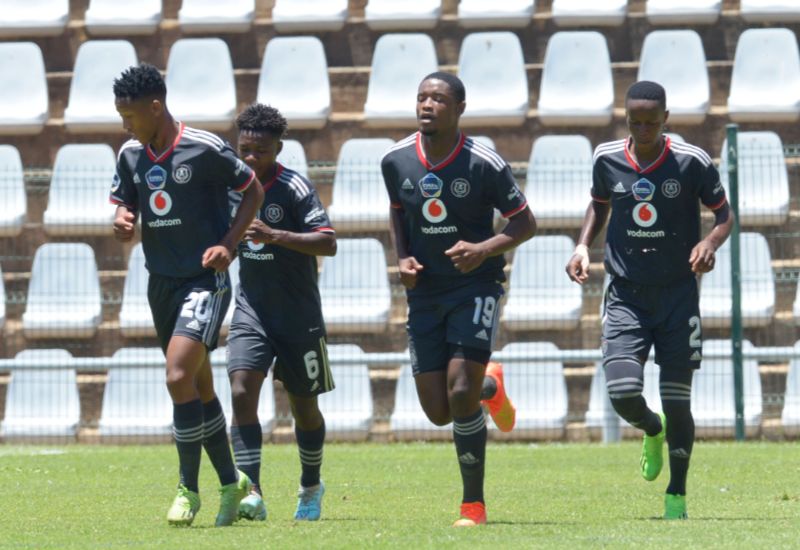 The thrilling season starts with a matchup between two of the biggest names in South African soccer, who will round out the first day of another eagerly anticipated Reserve League football carnival.

They will meet for the first time this season as they are separated by seven points in the top half of the league rankings.

The Bucs Reserves are in second place in the standings as a result of an excellent run of form that has resulted in six consecutive victories. After a slow start to the season, this streak has resulted in 11 goals scored and eight victories in thirteen games.

Following a hard-fought 1-0 victory against TS Galaxy at home, the Soweto Giants will try to defeat their Tshwane opponents, who are coming off a victory against Marumo Gallants in their most recent match.

Following their fifth victory in the current campaign, Sundowns have ascended to sixth place in the standings.

They have battled with consistency, winning only two of their last five games, while drawing one and losing twice.

However, the youthful Brazilians have maintained their goal-scoring prowess, scoring 12 times over this span.

The Buccaneers’ valiant comeback in the most recent league match between these two teams was not enough to secure a double over their opponents, as they fell 3-2 despite their earlier triumph by the same scoreline.

In the last eight meetings between these two teams, including last year’s Diski Shield quarterfinal, the number of victories has been split evenly with three victories for each side and two draws.

How to Watch Mamelodi Sundowns Reserves vs. Orlando Pirates Reserves

The match will be broadcast live on SuperSport PSL (202) and Variety 4 at 12:30 p.m. (209). Additionally, Orlando Pirates will provide live updates on its social media outlets.

Admission to the stadium is free.