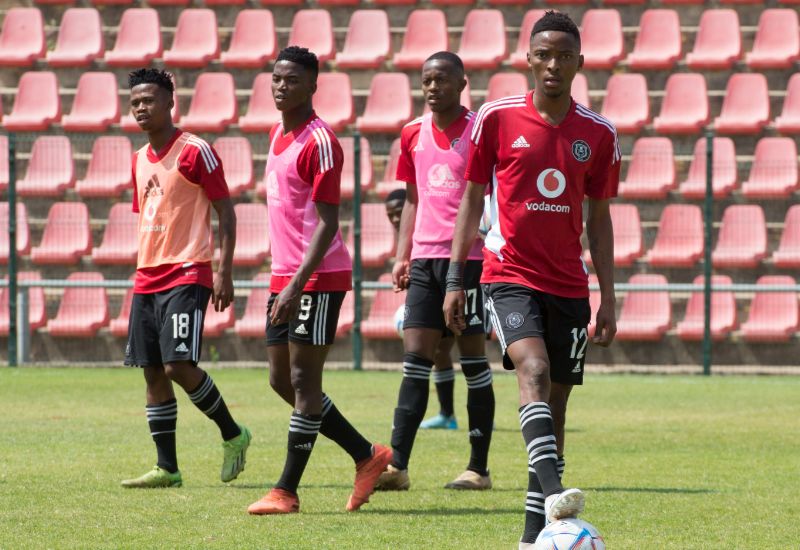 Joseph Makhanya’s young team will be one of the first to play in the Reserve League in the new year.

Joseph Makhanya’s young troops will be one of the first teams on show in the new year as the Reserve League heats up, following an extended recess.

They will want to pick up from where they left off prior to the break, having gone on an impressive winning streak after a stuttering start to the season.

They have won each of their last four games, finding the net nine times and conceding just once.

This has propelled them up to second place on the table, separated by just two points from log leaders Cape Town City.

They face a Chippa side looking to build on their last result – a 3-0 win at home to Swallows.

The victory was however a rare feat for the team from the Eastern Cape, who have only emerged on the winning side just twice this season.

The Chilli Boys have lost three of their last five matches, and boast a total of four points during this period.

In what has been a tough season, they sit in 14th place and will look to claw their way up to the top half of the table.

The Bucs Reserves completed a double over their Chippa counterparts last season, netting four unanswered goals in the process.

This was a continuation of the Soweto Giants’ impressive record in this fixture as they registered their fifth win in their last six encounters with the Gqebera-based outfit.

The game is scheduled to get underway at 10:00 and will be televised on SuperSport PSL and Variety 4. Entry at the venue is free.

They’ll aim to continue their winning ways following a slow start to the season.

This put them in second position, two points behind Cape Town City.

They face Chippa, who won 3-0 at home against Swallows.

Eastern Cape has only won twice this season.

The Chilli Boys have won four of their last five matches.

In a challenging season, they’re 14th and will try to climb the standings.

Soweto Giants won their fifth of six matches against Gqebera.

The game will air on SuperSport PSL and Variety 4 at 10:00. Free admission.