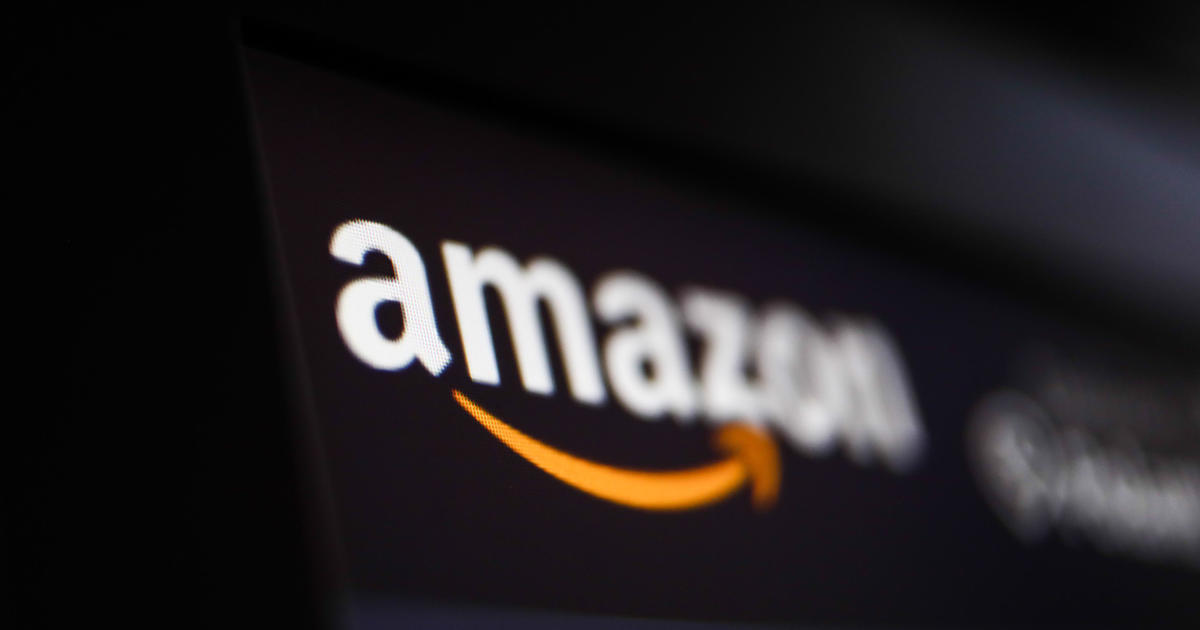 Hollywood celebrities and campaigners are requesting that Amazon and Barnes and Noble remove an antisemitic film and book from their online and physical store shelves, respectively.

The activist group leading the effort, Creative Community for Peace, on Thursday made public a letter to CEOs Jeff Bezos and James Daunt and other leaders at the two companies asking them to remove “Hebrews to Negroes: Wake up Black America” — a book and film that the group claims causes “tremendous harm to the Jewish community while spreading dangerous misinformation to an impressionable public that may be susceptible to its propaganda.”

The group noted that the titles also disseminated false information, including antisemitic clichés and conspiracy theories, such as the notion that the Holocaust was manufactured by Jews.

The letter reads in part, “After more than a week of private messages and public requests to remove the false book and film ‘Hebrews to N**roes’ from your sites, you have thus far refused to act.”

Kyrie Irving, a professional basketball player for the Brooklyn Nets, recently pushed the title in a Tweet, which resulted in his suspension for at least five games.

CCFP said that Irving’s tweet, which linked to the documentary and book, increased sales.

“Since Kyrie Irving tweeted a link to the book and documentary, it has become a bestseller. Amazon and Barnes & Noble have both refused to delete the title and continue to profit off its racism “the group reported.

Both the book and the film are still available for purchase on Amazon’s website as of Friday afternoon. Both are designated as “best sellers” on the website.

Amazon and Barnes & Noble did not respond to a request for comment.