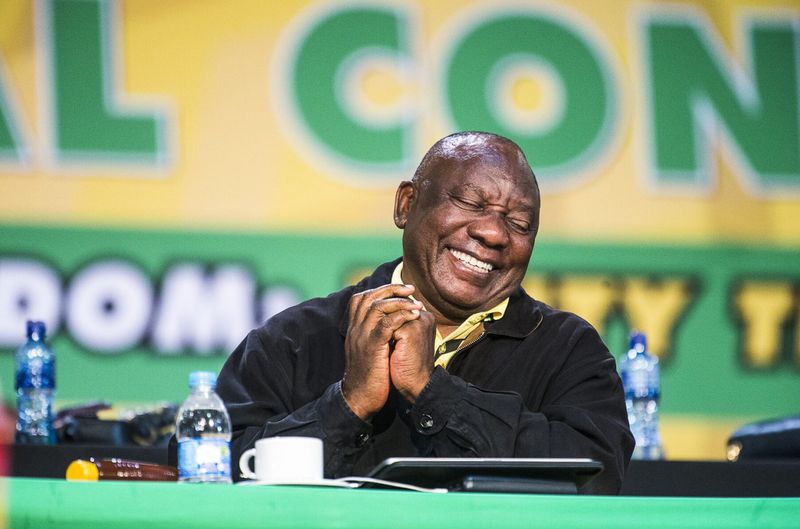 President Cyril Ramaphosa said he would “applaud” the individual who accepts to take over as CEO of the troubled national power firm Eskom.

Andre de Ruyter, the CEO of Eskom, resigned last month and will leave at the end of March.

According to News24, Eskom has been blamed for the greatest power outages in South African history since 2008.

The company’s coal-fired facilities often fail, and it lacks the funds to purchase the diesel required to complement its generating capacity.

Last year, South Africa saw 205 days of load shedding, according to the study.

The company’s coal-fired facilities often fail, and they lack the funds to purchase the diesel required to complement its generating capacity.

“It’s a difficult job,” Ramaphosa stated during a press conference.

“I applaud anyone who takes that job (Eskom CEO).

“We are dealing with it as urgently as we possibly can.

“We should be pleased that the grid had not collapsed, that would be the worst Armageddon,” Ramaphosa said.

De Ruyter recently escaped an assassination attempt when an assailant allegedly poisoned his coffee with cyanide a day after he quit as CEO of Eskom.

According to EE Business Intelligence, De Ruyter acknowledged the assassination attempt, which occurred on Tuesday, 13 December 2022, a day after he tendered his resignation as CEO to Eskom chairman, Mpho Makwana, but before it was made public on 14 December 2022.

This occurred at his office at Sunninghill’s Eskom Megawatt Park.

He afterwards slumped, unable to walk.