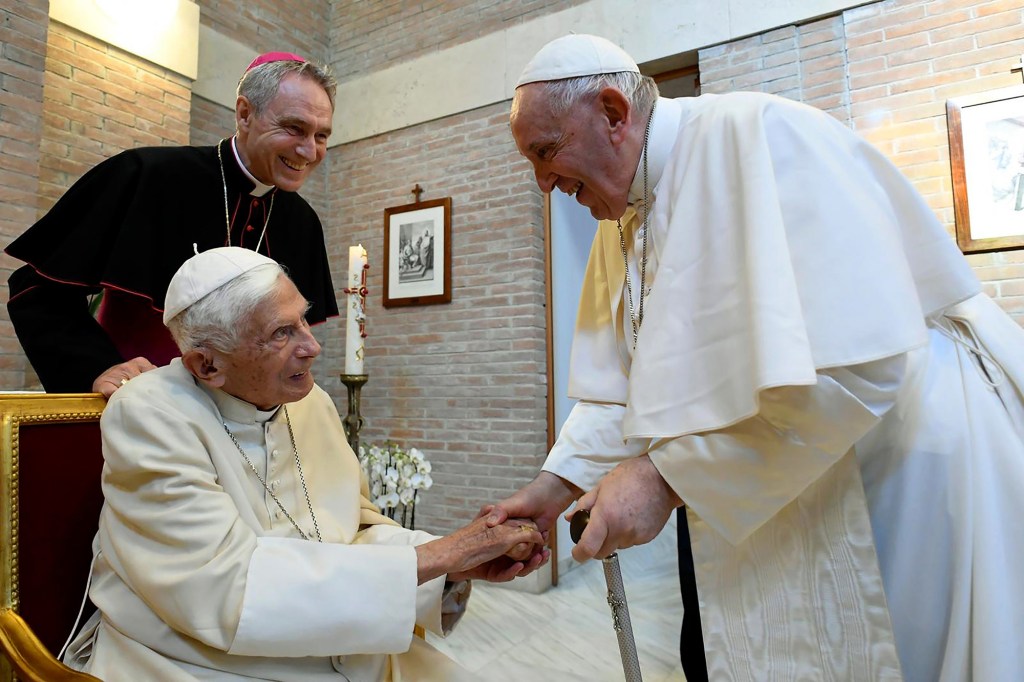 Francis made the unexpected request at the conclusion of his general audience, without providing any specifics.

“I would like to request a special prayer for Pope Emeritus Benedict, who is silently supporting the Church. Let us remember him. Francis remarked in Italian, “He is gravely ill and has asked the Lord to soothe and support him in this witness of love for the Church until the end.”

Benedict’s health was not immediately addressed by the Vatican, and phone calls to his apartment in the Vatican were not returned.