NAIROBI, Kenya, Feb 4 — The United States (US) has linked the rising violent extremism in Africa to poor governance.

Speaking Thursday during a digital press briefing, Stephen Townsend, the Commander of U.S. Africa Command (AFRICOM) said that terrorist groups are taking advantage of instability in some African countries to advance their extremist agenda.

Townsend expressed concern over the expansion of violent extremism in parts of East and West Africa countries in both geographical reach and influence pointing out that he was dissatisfied with the progress made in the counter terrorism efforts.

He made reference to Somalia, where the Al-Qaeda linked jihadist group — Al-Shabaab — has continued to carry out a spate of attacks within the country and the neighboring states.

“I think in East Africa, I think particularly in Somalia, al-Shabaab is taking advantage of the political leadership there being distracted by a prolonged political crisis, and as they’re – as the Somali Government and people are trying to find their way to electing a new parliament and electing a new president.  But while that’s going on, the pressure is off al-Shabaab,” he said.

General Townsend added that despite the successes in the fight against al-Shabaab in Somalia the “tactical victories have not been enough; they’re insufficient.”

The AFRICOM Commander was speaking following the conclusion of a three-day conference in Rome, Italy which brought together senior defense leaders from across Africa and the United States to discuss the major challenges facing the region. Kenya’s Chief of Defence General Robert Kibochi was among attendees. 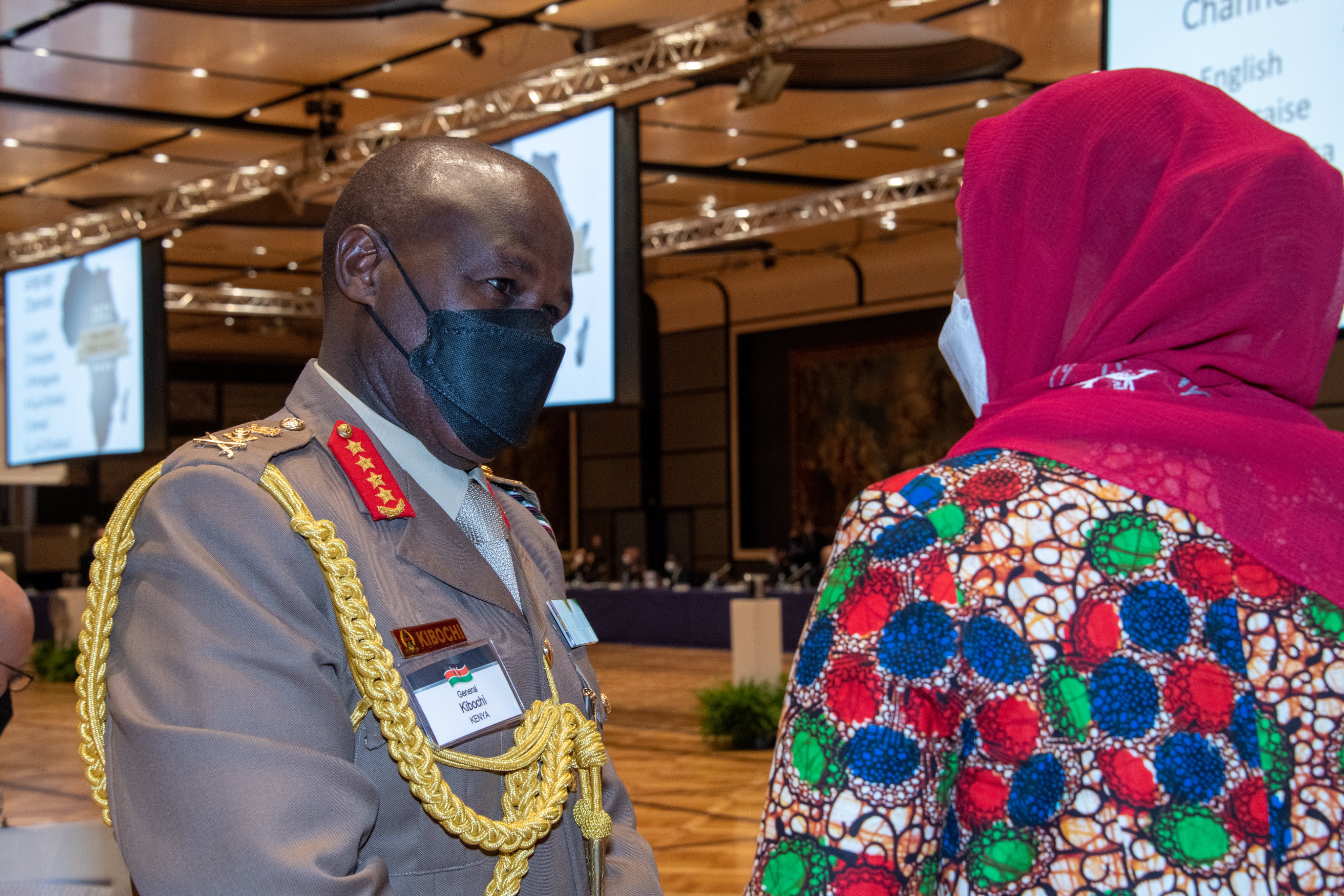 Townsend further made reference to a similar situation in the Sahel, where he noted the JNIM terrorist outfit, an arm of al-Qaida and ISIS groups continues to expand towards the coastal states.

“We’ve seen recent attacks in Benin, Togo, and Côte d’Ivoire.  To me, these attacks show this expansion that I’m concerned about and why military intervention is only part of the solution to this problem,” he said.

He added that more efforts needed to be put in place including cooperation between different partners to counter violent extremism in Africa.

“I think the key to this is that military forces alone cannot defeat violent extremism.  The root of violent extremism is insufficient with poor governance.  And so, because of that, we have to have a whole-of-government approach, and at AFRICOM we say that we like to use a 3D approach where we lead with diplomacy and development and follow with defense efforts,” Townsend said.

He noted that during the conference which was themed “Shared Investment for a Shared Future” they also discussed that role of women in peace and security.

“That was an important topic that we discussed at length here.  And there are a number of studies that demonstrate that increasingly including women changes outcomes for the better in peace and security operations,” Townsend said.