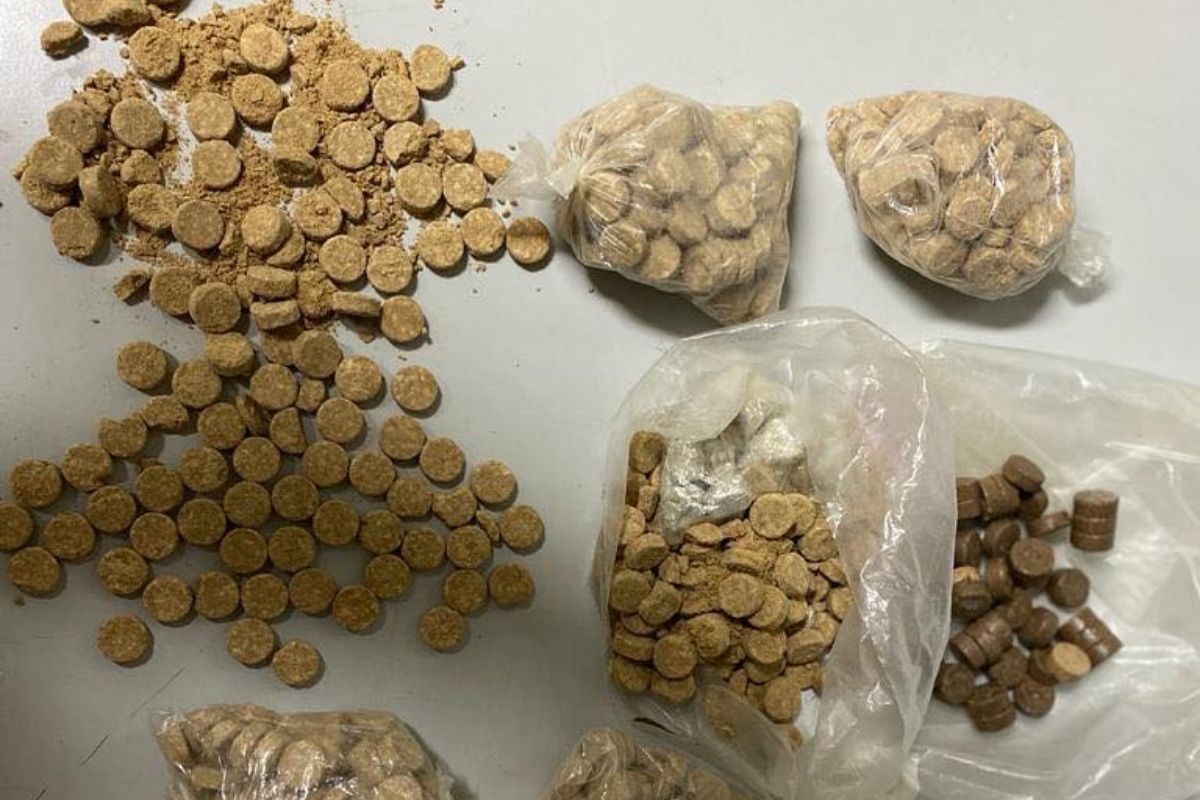 A 36-year-old guy was discovered in possession of R7 million worth of narcotics. Officers from the Provincial Drug and Firearm Unit of the South African Police Service performed a surveillance at a block of flats in Umhlanga, Durban.

In Umhlanga and the adjacent areas, the suspects were discovered packing and carrying narcotics. The information was verified, and a search warrant was acquired from a court.

At 18:15 on April 14, police launched an operation. Members of the SAPS arrived at the flat at Umhlanga Ridge. At the location, a 36-year-old man was discovered. He was allegedly packaging cocaine when he was apprehended.

He was found in possession of:

On Wednesday, March 16th, a George woman was arrested on the N9 when police discovered cocaine worth R120 000 hidden in oats boxes. Between George and Oudtshoorn, members of the Rural Flying Squad were conducting a vehicle checkpoint.

When a member of the group noticed that the Jungle Oats instant oatmeal cartons had been tampered with, they pulled over the taxi and began searching it. Members discovered mandrax tablets and tik concealed within these cartons when they opened them.

According to Spies, Western Cape police administration praised the members of the Rural Flying Squad for their activities, which guaranteed that those who pose a threat to society’s safety were apprehended.