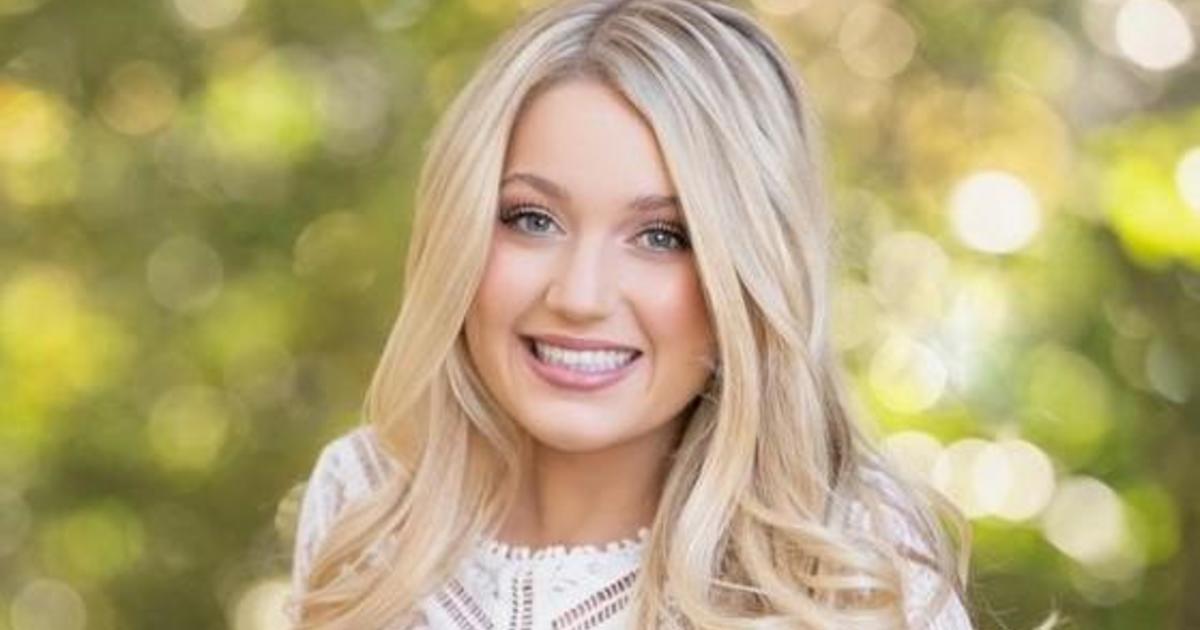 Four individuals have been charged in connection with the alleged rape of a Louisiana State University student who, according to investigators, was assaulted and left in a Baton Rouge subdivision before being struck and killed by a vehicle. The victim was named by the school’s president as sophomore Madison Brooks.

According to court documents, Kaivon Washington, 18, and a 17-year-old whose identity is omitted because he is a minor were charged with third-degree rape. According to Louisiana law, the victim must be “incapable of resisting or of understanding the nature of the act by reason of a stupor or abnormal condition of mind produced by an intoxicating agent or any cause and the offender knew or should have known of the victim’s incapacity.”

Everett Lee, age 28, and Casen Carver, age 18, were each charged with principal to third-degree rape, which means they were present but did not participate in the alleged crime.

The East Baton Rouge Sheriff’s Office stated that all four suspects turned themselves in within the past week. As on Tuesday, it was unclear whether any of them had attorneys.

The Alpha Phi chapter at LSU stated in a social media post that Brooks was a member of the sorority and that her organs were donated after the terrible crash.

The sorority posted on Facebook, “We are grieving the sudden and tragic loss of our sister, Madison Brooks, following the accident that took her life,” “She was a hero who donated her heart and kidneys to save the lives of others. We extend our heartfelt condolences to her family and friends during this extremely trying time.”

We are mourning the abrupt and unfortunate death of our sister, Madison Brooks, as a result of an accident….

According to the arrest warrant, Brooks met the 17-year-old accused of sexually abusing her on January 15 at a pub in the Tigerland entertainment zone. According to police, the woman fled with him and the three men.

Carver stated in an affidavit that Brooks was unstable on her feet, unable to maintain her balance, and slurring her speech. Brooks requested a ride home. Deputies allege that Washington and the 17-year-old sexually assaulted the victim while Carver and Lee sat in the front seat of the vehicle. Carver said, “I guess.” when asked by police if the woman was too inebriated to consent to sexual activity.

According to the National Institute on Alcohol Abuse and Alcoholism, the victim’s blood alcohol level was sufficient to cause loss of consciousness.

50 minutes after Carver reported dropping off the victim in a subdivision at 3 a.m., she was standing on the street when she was struck by a ride-sharing car. She passed away in hospital.

Madison was a daughter, granddaughter, sister, niece, student, and friend to many of you, President William Tate IV of LSU stated in a statement released Monday. “According to all accounts, she was an extraordinary young woman with boundless potential. This is not how she should have been taken from us. What occurred to her was reprehensible, and our legal system will administer justice.”

Tate stated that university administrators planned to meet with nearby business owners to “discuss how their responsibilities directly impact the safety of our students,”

The driver, who, according to police, was not inebriated, called emergency personnel, and remained at the scene of the collision, was not charged