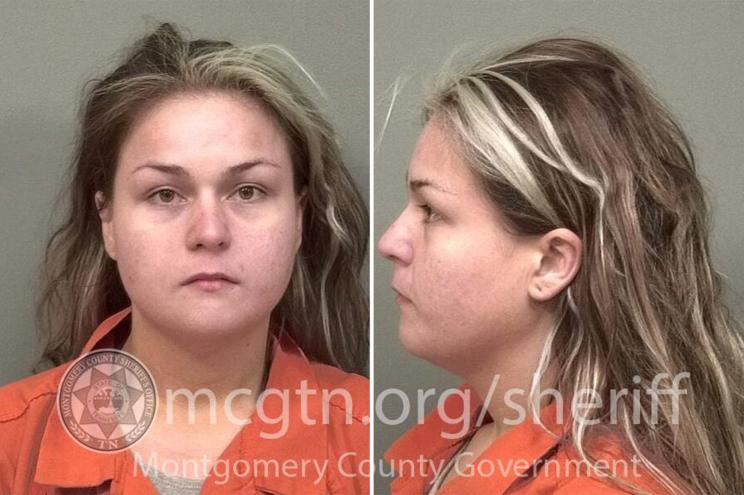 Police have accused a Tennessee mother of repeated armed carjackings, including one in which she used her 5-year-old child as a shield after discharging a gun.

Thursday, local ABC affiliate WZTV reported that Bethany Wilson, 24, engaged in an alleged auto theft spree that culminated with her wrecking one of the stolen vehicles on an interstate.

Wilson, of Goodlettsville, allegedly stole at least three vehicles within a few hours before her arrest on Thursday evening, according to Clarksville police.

At 4:42 p.m., she allegedly stole a 51-year-old woman’s Nissan Juke from a petrol station. Wilson allegedly approached the woman as she was filling the car with petrol and brandished a gun at her before fleeing in the Nissan, according to police.

A quarter of an hour later, police received a report of gunfire at an intersection, where a guy said Wilson had stolen his Mercedes-Benz. The man reportedly told investigators she fired one shot and used her 5-year-old as a human shield.

Before a third vehicle was reported stolen in a neighboring county, the police recovered both of the stolen automobiles. According to Clarksville Now, investigators linked Wilson to the carjacking of a silver Ford F-150 pickup vehicle, which she allegedly crashed on Interstate 24.

Later, officers located Wilson at the Days Inn and arrested her shortly before 11 p.m. Her child was present and unhurt at the time.

According to WZTV, Wilson is facing charges of aggravated robbery.