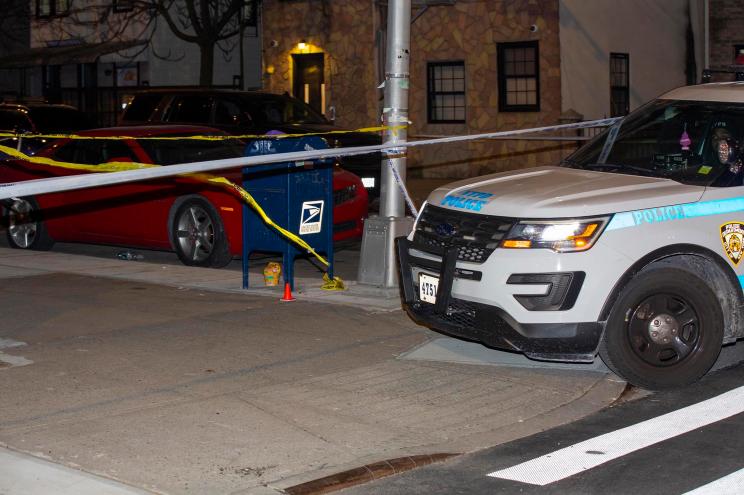 According to the police, a man who was 29 years old was shot to death in the Bronx on Monday night.

It was approximately 9:08 p.m. when the man was shot in the chest at the intersection of Melville Street and Van Nest Avenue in Van Nest, according to the police.

According to the police, he was taken to Jacobi Medical Center, where he was pronounced dead after being treated for his injuries.

According to sources within the police department, the suspect in the incident was donning a red bandana. No arrests have been made.

According to the sources, the victim had already sustained injuries in a drug-related shooting in the year 2019.