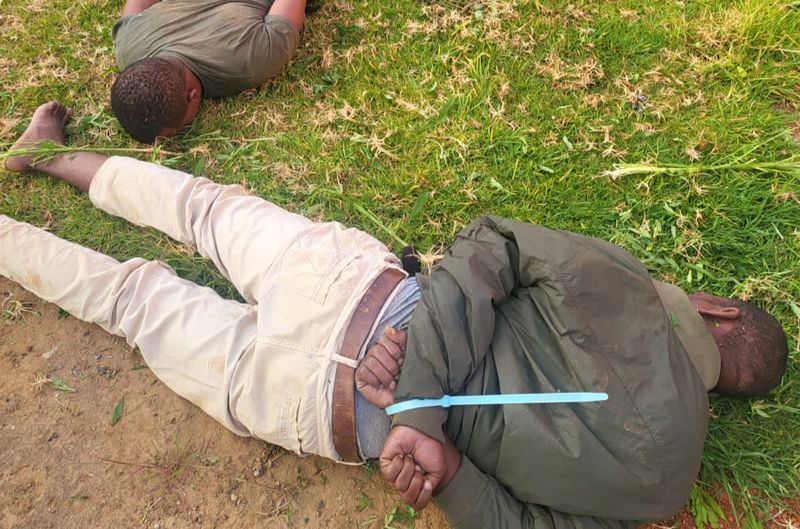 This interdisciplinary police team lead by Crime Intelligence Officers and members of Organised Crime have been conducting surveillance on the organisation.

The businessman was taken hostage on January 7, 2023. He has subsequently been reunited with his family.

The National Police Commissioner General Fannie Masemola said that the businessman was rescued after the arrest of a six-man gang that terrorised Gauteng business owners.

The team lead by the Special Task Force (STF) and hostage negotiators conducted operations at multiple identified properties in Jeppe, Helderwyk, Brackenhurst, and Daveyton in Gauteng on Thursday, 19 January 2023.

They have already connected them to more than 16 kidnappings in Gauteng in which ransom demands were made.

Masemola asserts that police continue to infiltrate and catch individuals responsible for the country’s wave of kidnappings.

He praised the multidisciplinary team for apprehending the criminal gang.

“Twenty cellphone’s and thirty portable GPS tracking devices are also among the items seized by the team.”

In a separate incident on January 18, 2023, Sandton police detained a Tanzanian man for drug possession and dealing.

They discovered 500 grammes of crystal meth and one kilogramme of heroin on the suspect at a luxury hotel in Sandton.