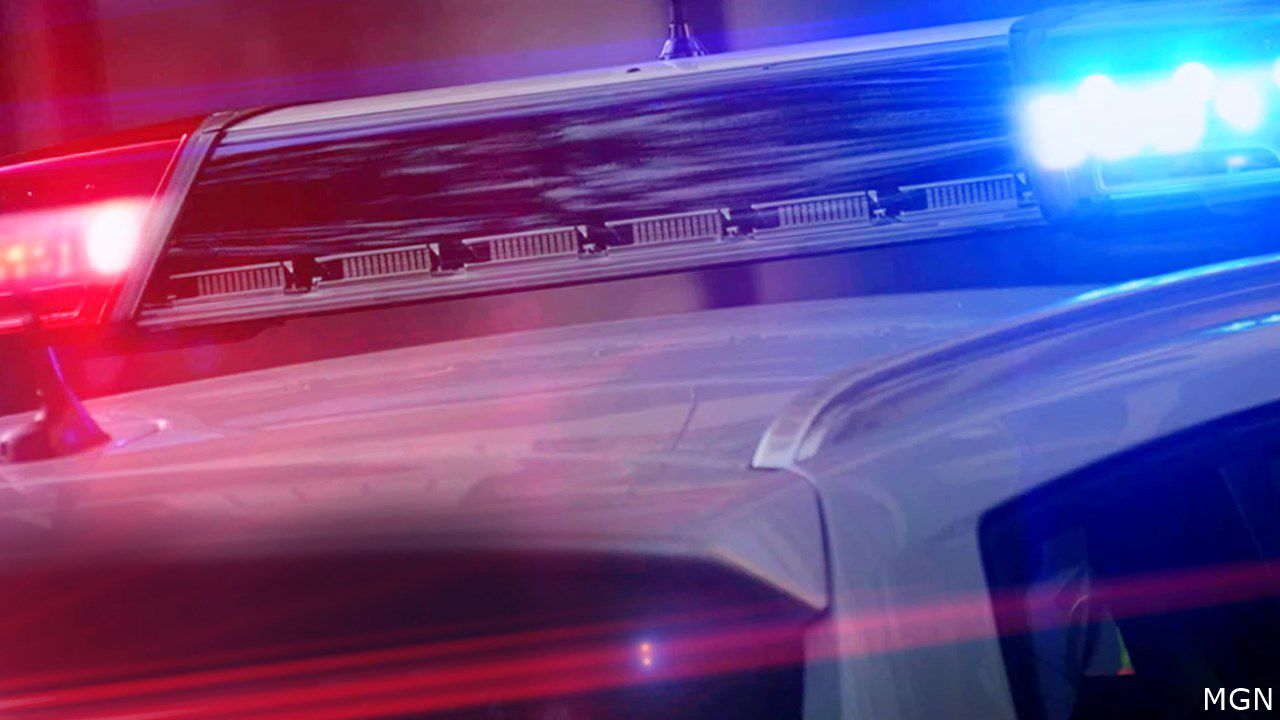 As they stopped to assist a stranded motorist, police officers were ambushed and fired upon.

The administration of the South African Police Service (SAPS) in Mpumalanga has demanded an end to the barbaric assault on police officers.

While the members were still assisting, an opposing motorist stopped to assist.

Members were required to inspect the second car.

They were astonished to see that the route was blocked by rocks when they approached.

Members then decided to remove the pebbles for the safety of other motorists.

In the middle of the night, seven fully armed suspects allegedly emerged from dense, dark brush and fired multiple bullets at the members.

Members were compelled to return fire.

During that unjustified attack, one of the members was shot in the abdomen.

He was rushed to the hospital, where he is currently recuperating.

“Criminals must realize that the responsibility of the police is to protect and safeguard all residents of the Republic, not to act against the community,” Daphney stated.

»Police officers were attacked while aiding a stranded driver«