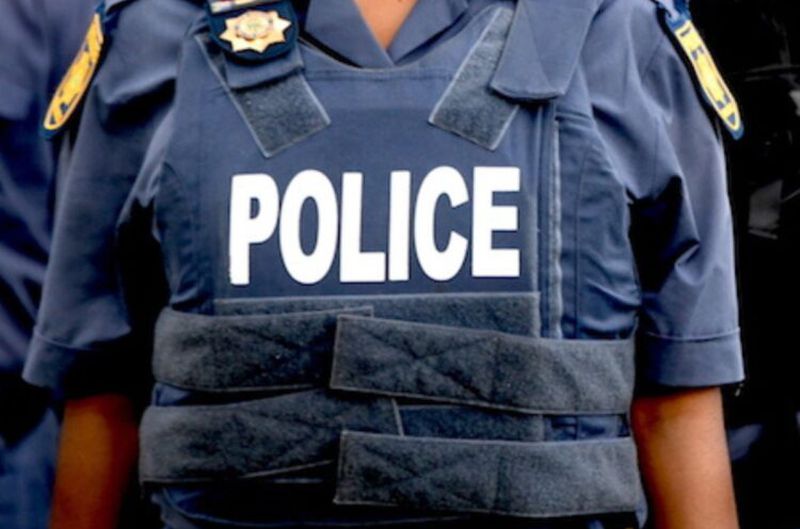 Five suspects, including two police officials were set to appear at the Port Shepstone Magistrates Court relating the death of two men who vanished at Msinsini Police Station in February 2022.

The suspects, aged 38 to 47, were detained in the Marburg area of Port Shepstone on Tuesday, 13 December, for murder, kidnapping, defeating the purposes of justice, and attempted murder.

Two men were reported missing at Msinsini police station in February of this year, according to the Directorate for Priority Crime Investigation (Hawks).

A missing person docket was opened, and an investigation was launched. On February 28, 2022, a decomposing corpse was discovered in the Msinsini region and positively identified as one of the missing people.

The inquiry proceeded, and in September 2022, the skeletal remains of another missing individual were discovered in the same area.

Captain Simphiwe Mhlongo, a Hawks spokesperson in KwaZulu-Natal, said DNA samples were taken and forwarded to the Forensic Science Laboratory for examination.

“It is alleged that the severely assaulted victims were and their bodies were dumped in the bushes. The five suspects are expected to appear in the Port Shepstone Magistrates Court today, and more arrests are imminent,” he said.

»Police officers to appear in court for double murder«