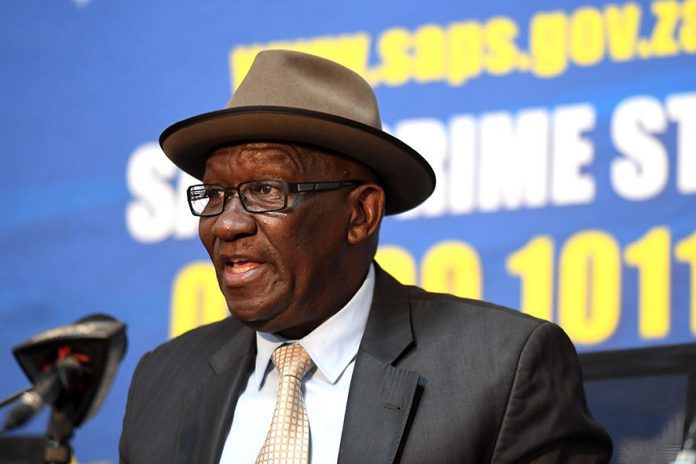 The minister’s visit comes after three unidentified shooters shot and killed Mthembu, an ANC ward councillor, and two other men on Friday night.

The minister will be updated on the local crime trends and the initiatives taken to address violent crime and other contact crimes, according to Lirandzu Themba, Cele’s department spokeswoman.

A consoling visit to the deceased councillor’s family home will also be made during the visit to the Piet Retief police district, according to Themba.

Colonel Donald Mdhluli, a police spokesman in Mpumalanga, claims that the three victims were shot and murdered in a specific yard in Mkhondo.

Three armed guys suddenly emerged in the yard as the councillor and his mechanic were being dropped off by a friend who was driving a bakkie, according to Mdhluli at the weekend.

The perpetrators apparently fatally shot the buddy who was still in his bakkie while also shooting the councillor who was on the yard.

Prior to the suspects running from the scene, the mechanic was also shot to death.

“When police and medical personnel got on the scene, they discovered a man victim with a gunshot wound lying lifeless behind the steering wheel of a white bakkie. At the scene, the paramedics pronounced him dead, according to Mdhluli.

The councilman and his mechanic were brought to a nearby hospital while the event was reported to the police and EMS in Piet Retief. Unfortunately, the mechanic was declared dead upon arrival, while the councilman passed away from his injuries a short time later.

The search for the suspects is ongoing as a case involving three charges of murder has been initiated.