Skip to content
Home » News » News » Police hunt the owners of a Staffordshire Bull Terrier after a boy, nine, was bitten on the face 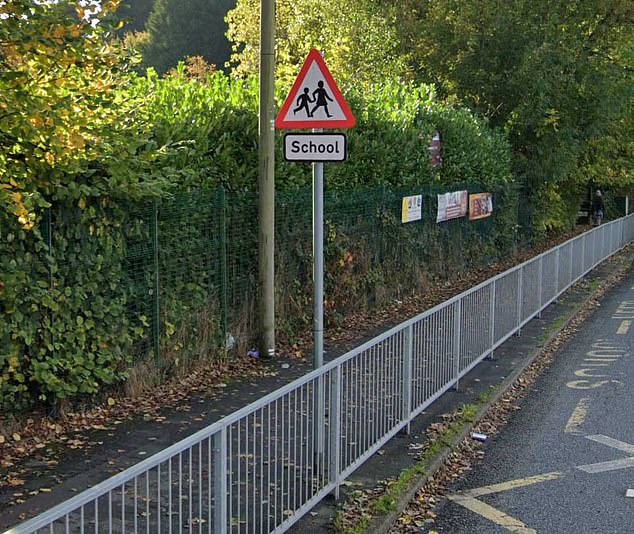 Police are hunting a Staffordshire Bull Terrier which viciously mauled a nine-year-old boy in the face.

The boy needed surgery after his lip was torn during the attack in Stoke-on-Trent, Staffordshire, on April 20.

A force spokesman said: ‘Officers are appealing for information after a nine-year-old boy was bitten by a dog in Stoke-on-Trent.

‘At approximately 5:45pm on Wednesday 20 April, a boy was bitten on the face by a dog on Belgrave Road, Dresden, at the rear of Belgrave St. Bartholomew’s Academy.

‘He suffered facial injuries and was transported to hospital for treatment.

‘Police are conducting enquiries locally and would like to speak to the owner of a large brown/ginger coloured Staffordshire Bull Terrier.’

The owner of the Staffordshire Bull Terrier – a breed which is not banned by the Dangerous Dogs Act – is described as being a white woman, around 5ft 6in tall, aged late 30s to early 40s and of a slim build with light brown shoulder length hair.

She was wearing sunglasses on her head at the time of the incident.

She was with a man who is described as white, roughly 6ft tall, in his 40s, of medium build with grey crewcut hair and a full grey beard.

He was wearing slim blue jeans and a black polo with blue and red lines on the collar.

The UK is in the midst of a dog mauling epidemic, say experts, with a sharp rise in fatal cases.

Two-year-old Lawson Bond was mauled to death by his family’s three rottweilers – nicknamed ‘the beasts’ by locals – at home in the village of Egdon, Worcestershire, on March 28 and died in hospital two days later.

Earlier in March, an eight-year-old boy was rushed to hospital after being bitten on the face by a dog in Cannock Chase, Staffordshire, while a girl and a woman were also injured.

Anyone with information about the attack in Stoke-on-Trent is advised to contact Staffordshire Police on 101, or the force’s Facebook or Twitter profiles, quoting incident 679 of April 20.