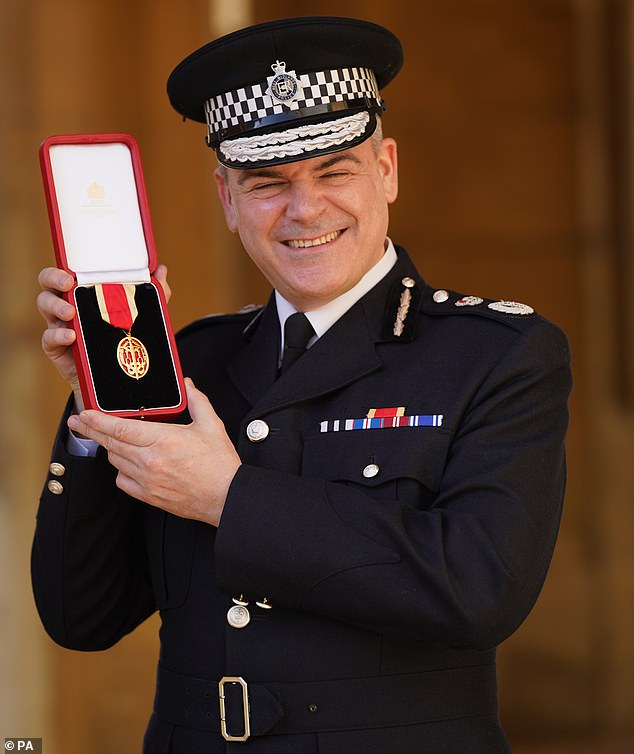 A chief constable has warned that habitually recording incivility and small conflicts between neighbors as crimes misleads the public into believing that violence is significantly more prevalent than it actually is.

Sir David Thompson, chief constable of the West Midlands Police, told the Times that crime is measured in a “completely insane” manner, creating the false impression that violent acts are on the rise.

He explained that this is the result of a Home Office rule that requires all public complaints to be included in official statistics, even if it is a minor dispute such as a neighbor feeling threatened after another neighbor complained about her children playing in their driveway.

Several years ago, it came to light that police forces were manipulating statistics to meet quotas, recording rape and child sex abuse as “crime-related” or “no crimes” and downgrading burglaries to lesser offenses.

Last week, official statistics revealed that police-recorded crime in England and Wales has reached an all-time high, driven by apparent spikes in violent and sexual offenses.

According to the Office for National Statistics, approximately 2.1 million violent crimes against the person were recorded by police in the 12 months leading up to June, an increase of 13% year-over-year and 20% compared to pre-pandemic levels (ONS).

Sir David stated that these statistics do not provide a complete picture and that his own force’s apparent 203% increase in violence without injury since 2018 is “almost entirely” attributable to crime recording.

He stated, “We are recording enormous amounts of information in this violence category, leading the public to believe that violence is skyrocketing.” But their actual exposure to violence is decreasing.’

He acknowledged the need to record all sexual crimes, but questioned why ONS statistics included reports that were not thoroughly investigated because they were deemed not criminal.

He explained that he frequently lacks the resources to deploy detectives to investigate complaints that are manifestly not criminal. However, unless these allegations can be proven to be false, they remain recorded in statistics.

During a dispute with a neighbor, one person reportedly had a walking stick raised to them, and another reported feeling threatened and harassed as a result of her neighbor criticizing her children for running on their driveway.

He demanded an investigation by the Home Office into the ‘insane’ recording rules, comparing them to the NHS recording everyone who suspected they might have cancer before they were evaluated by a professional.

The chief constable also asserted that discrepancies in recording crimes across the nation have given the impression that the rate of violence against the person is higher in Warwickshire, West Mercia, Norfolk, and Cumbria than in London, as these regional forces strictly adhere to the recording rules.

Rick Muir, director of the Police Foundation think tank, also suggested that the ONS data were deceptive and that the crime rate was not at an all-time high.

He told the newspaper, ‘The number of crimes documented by the police has risen. ‘Crime, as measured by the [annual British] Crime Survey, our best available gauge, is down and is far lower than it was twenty years ago.’

According to the most recent data from the Crime Survey for England and Wales for the year ending in June 2022, the overall crime rate has reduced by 8%.

The ONS acknowledged that a portion of the increase in rape and domestic-abuse offenses reflected improvements in recording and reporting over the past several years.

“While these numbers may indicate an increase in these crimes, it is also possible that more survivors are coming forward as awareness of violence against women grows.”

The number of women seeking support from us spiked during the pandemic and has not decreased since.

The Home Office has been contacted by MailOnline for comment.