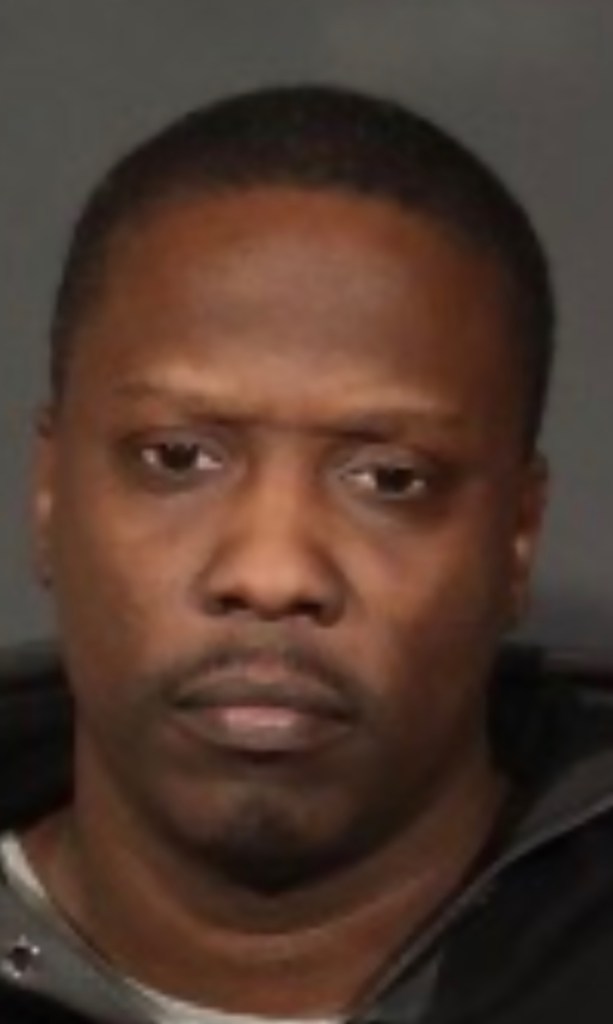 Two brothers, one of whom served time for murder as a youth, were arrested this week in connection with a shooting outside a Chelsea art gallery that resulted in the death of one man and the injury of two others, according to police.

Lmani Delima, 30, was arrested on Long Island on Friday, and Lashawn Delima, 32, was arrested in Brooklyn on Tuesday for the November 12 shooting of 42-year-old Rasithamar Grant, police said. Each was accused of murder.

Just after 10:15 p.m., bullets were fired on West 25th Street near 11th Avenue, outside an upmarket art gallery and feet from an elite event location, according to police.

Grant, a resident of Queens, was shot many times and was pronounced dead at Bellevue Hospital, according to authorities.

Janae Gregg, 32, an off-duty assistant deputy warden at Rikers Island, was also wounded in the leg, according to cops and police sources.

A 37-year-old guy was also shot many times in both legs, according to officials.

Thursday, police had no more information regarding the cause of the violence or the intended victims of the shooting.

According to court documents, Lmani Delima was convicted of second-degree murder as a juvenile and detained in state prison from June 2011 until April 2019, when he was released on parole.

According to the records, his older brother was incarcerated from April 2019 to April 2021 for second-degree robbery.

His post-release supervision ended late in the month of October.