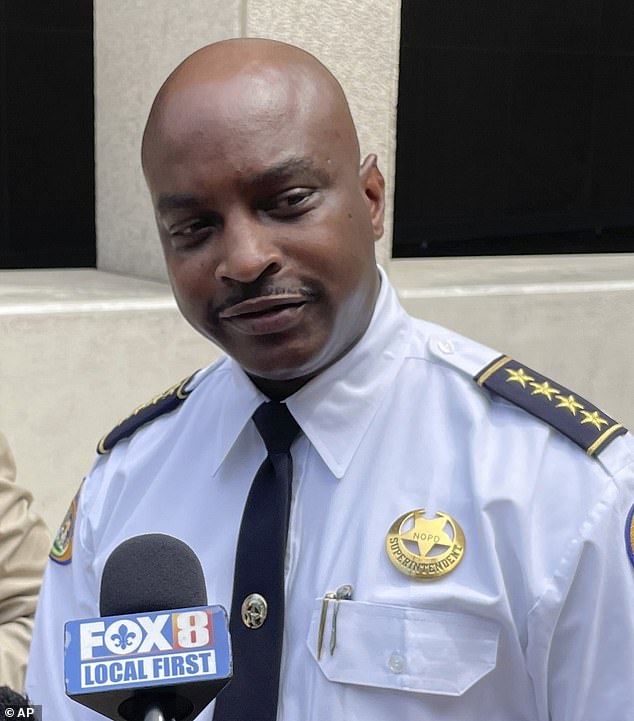 As police struggle to keep up with crime rates that have branded the city as the US’s murder capital, the New Orleans Police Department has turned to recruiting citizens for detective work among other responsibilities.

Due to the city’s officer deficit and the rise in crime, recruiting standards have been loosened and civilian help is now being used for administrative and service calls.

On Tuesday, NOPD Superintendent Shaun Ferguson made the announcements and said the agency has altered its recruiting practices with regard to credit history and marijuana usage in order to strengthen the force.

Ferguson added, “My message is to those of you who may have previously been excluded, I’m pushing you to resubmit your application because part of our recruiting criteria has changed.”

Before getting employed, the civilian applicants must go through training programs and background checks. Most of the newly hired civilians will be expected to answer calls, but some may also be requested to go on duty.

As we accept phone calls, there could be some evidence that has to be gathered, Ferguson said.

Instead of having an officer go out and get the evidence, he continued, “We’ll have citizen investigators go out and collect that evidence.”

The strategy, which went into effect on Sunday, is partially meant to shorten the city’s typical response time of 11 minutes, which was adversely impacted by the loss of 150 officers by the force a year ago.

The 50 to 75 civilians that the department plans to employ will aid in its goal of relocating police to patrols around the city to dissuade crime so that investigators are not overworked.

It’s a compromise, Ferguson said, “but if we’re having that visibility, we’re hoping we’re able to dissuade additional crime from happening and that would be less that our detectives have to pursue.”

Many of the suggested improvements were outlined in a study by Fausto Picardo, a consultant for the NOPD who worked for the New York Police Department.

According to Picardo’s assessment, “if there is ever a chance to preserve the city and bring the reputation of being a place where visitors can come to party and revel and not become victims,” action must be made immediately.

The study also recommends creating a chief of staff post inside the NOPD to assist in managing day-to-day operations.

The expenditure is a large risk, according to New Orleans criminologist Peter Scharf, who has spent decades researching crime and police in the city. “It’s a massive investment, and (if) it’s not functioning, and then we spent all $80 million on a strategy that wasn’t successful,” he said.

Scharf acknowledges that the city is “drowning,” but he also claims that the report is “our last best chance.”

Now is the moment to make sure we thoroughly considered this and to produce a paper that is free of errors. Let’s go on, he said.

With a 78% increase in murders this year as of September 11 and a 121% increase in homicides over 2019, New Orleans just overtook St. Louis as the country’s murder capital.