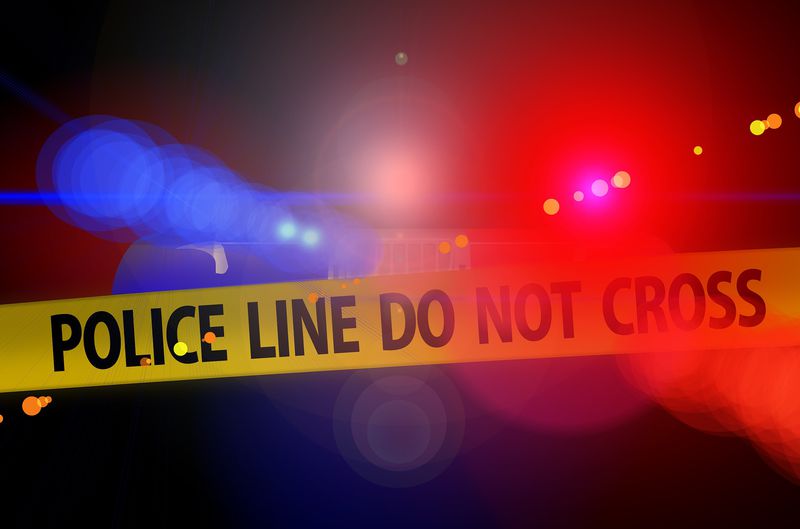 The South African Police discovered the bodies of two males in separate bedrooms of a house in the Free State township of Turflaagte.

According to police spokeswoman Thabo Covane, bodies were discovered on January 6, 2023, Monday morning.

Covane stated that the Kopanong police in Mangaung got a report of two dead in a Turflaagte residence.

According to Covane, a patrol vehicle was summoned to the residence in response to the report.

“Upon arrival, the police discovered the men’s deaths in separate beds.

“Both bodies were found with multiple stab wounds. The victims are Moeketsi van Breda, age 20, and Gosiame Makhanya, age 25.”

Anyone with knowledge regarding the murders is urged to come forward.

Covane stated that they are seeking information that can lead to the murderers’ arrest.

Alternately, you can send information using the MySAPS application or by dialing 08600 10111.

A Durban father is accused of strangling his 9-year-old son in a separate incident.

The 29-year-old man is accused of strangling his son to death during a domestic dispute with the boy’s mother.

According to the authorities, the boy’s body was discovered at Shongweni Dam on January 13, 2023.

Allegedly, the father strangled his son with a thread.

The body was then thrown in the bushes.

Police spokesperson Mhlaba Memela described the death of such a young youngster as tragic.

CIP and UIM will fight the new ANTI-TERRORISM legislation. Bill

“This incident is deeply troubling and reflective of our society.

We will send a team of psychologists to assist the families, and we will request that law enforcement deny him bail.

»Two bodies were recovered by police in a Turflaagte home«