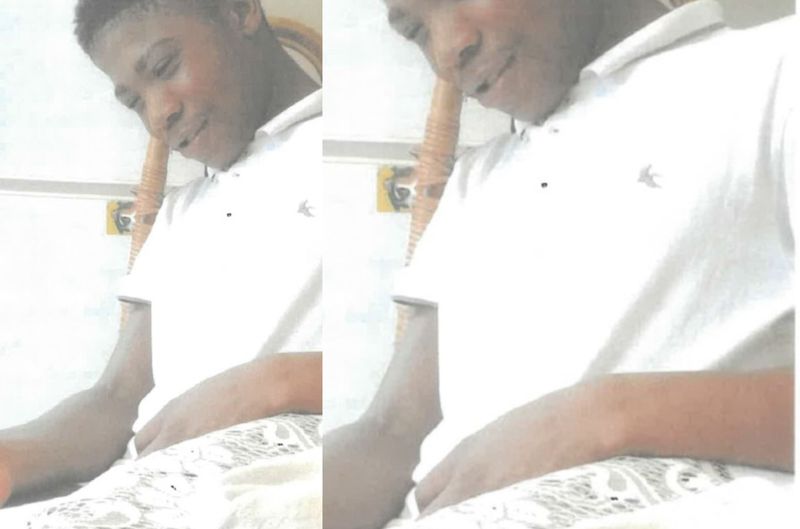 A kid from the North West went missing in December, and his last piece of clothing was hospital pyjamas.

“According to information received, he was last seen by a nurse on Wednesday, 7 December 2022 at Brits Hospital whilst being admitted.”

“A search was conducted around the Brits Hospital and surrounding areas without any success. Extensive investigations were done and all leads were followed up with no success,” he explained.

Captain Aafje Botma said that “At the time of his disappearance, he was wearing hospital pyjamas.”

He said that the teenager had a slim body and a round face.

“Anyone with information regarding his whereabouts can contact the Investigating Officer, Sgt Lucky Molefe on 012 381 6034 / 082 809 6722. Furthermore, you can contact your local police station or Crime Stop on ‪08600 10111. Anonymous tip-offs can also be communicated via the MySAPS App from your smartphone,” he encouraged.

Meanwhile, police in Mpumalanga are asking the public for assistance in locating Thokozani Stanley Mashabane Sibanyoni, 38, from Silobelo, North Carolina.

Anyone with information on his whereabouts is urged to call Detective Sergeant Norman Motha at 017 843 2108 or 082 303 9940 immediately. In addition, members of the public may phone Crime Stop at 08600 10111. Information may also be sent using the MySAPS App. All information collected will be kept strictly confidential, and callers may choose to remain anonymous.

The police stressed that there is no waiting time before reporting a missing person.

You can assist the SAPS when reporting a missing person by following a few easy steps. Visit the SAPS website for more information.