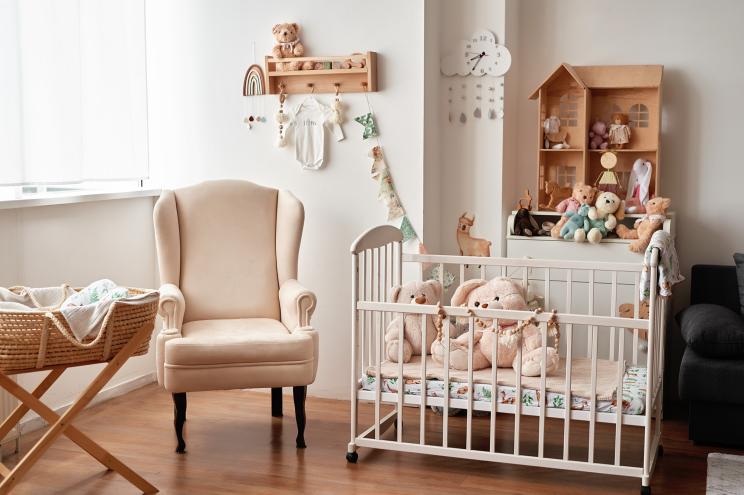 Police in Arkansas have confirmed that a newborn girl was murdered by her family’s beloved dog just days before Christmas.

The infant was sent to a children’s hospital in Springdale around noon on Wednesday, according to Cave Springs Police Lieutenant Keith Lawson.

The infant was then transported by helicopter to a children’s hospital in Little Rock, where she was pronounced deceased.

“Based on the accounts of witnesses and the professional opinions of medical personnel, it was concluded that the child’s fatal injuries were caused by the household dog,” Lawson told the source.

The dog, a 3-year-old Siberian Husky, was euthanized in accordance with state legislation.

Although authorities in Cave Springs are apparently investigating the infant’s death, the family is not suspected of crime.

This distressing occurrence is one of a number of recent dog attacks. A St. Louis woman spoke out earlier this month after being rendered unrecognizable by a Labrador belonging to a friend.

In October, two children were killed and their mother was injured when pit dogs belonging to a Tennessee family attacked them in their home, according to officials.