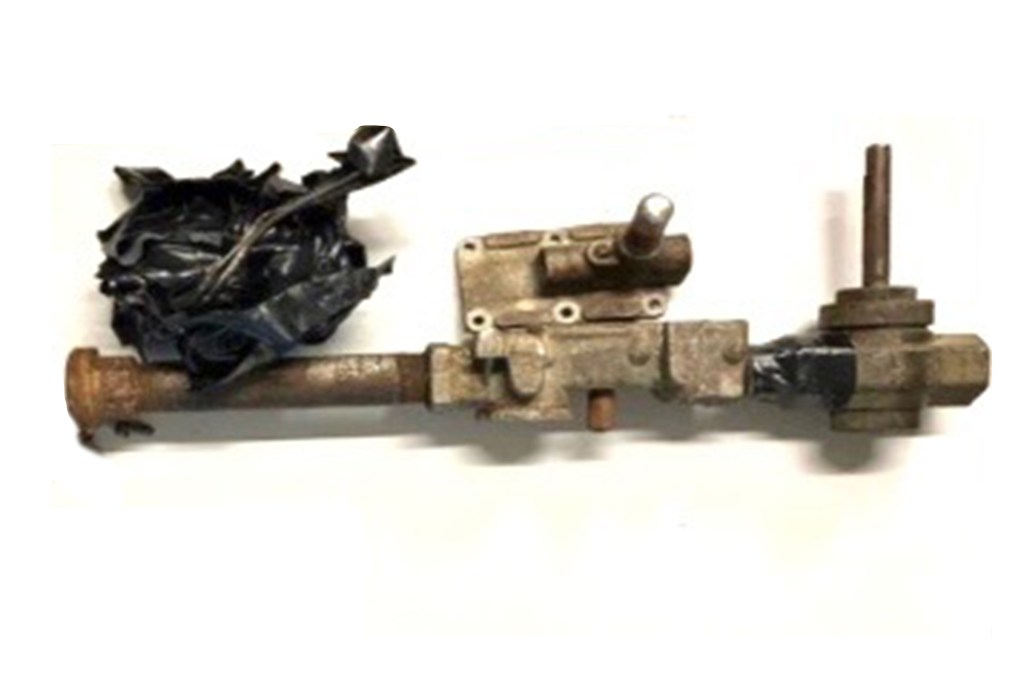 Police say a drunk man was arrested in a Bronx train station over the weekend with a strange-looking homemade rifle concealed in his trousers.

Saturday at 11:45 p.m., officers discovered Melvin Montoya, 37, inebriated at the 149th Street–Grand Concourse station in Mott Haven, according to officials.

According to authorities, while assisting Montoya, officers spotted a long, heavy metal object going down his leg.

According to police, when Montoya was stopped and questioned, he reached for the crudely constructed weapon.

According to police sources, the gun was a gas-operated one-shot rifle when the NYPD’s Emergency Service Unit arrived.

According to the sources, Montoya stated he constructed the rifle himself and that it is capable of shooting shots.

His criminal background was unknown at the time.