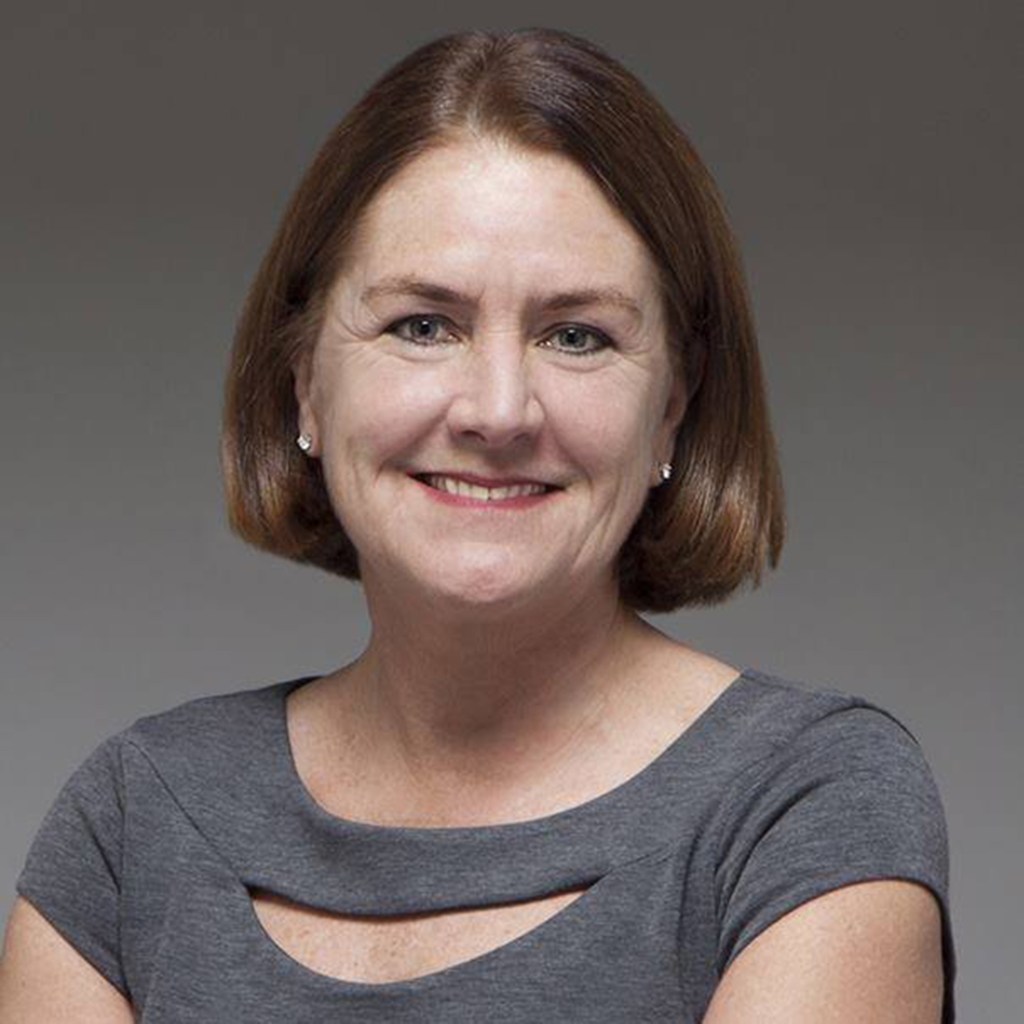 The partner of a 60-year-old woman whose lifeless corpse was discovered in her Brooklyn apartment this week has been taken into custody, authorities said Friday.

Karen Barnes was discovered unconscious on the kitchen floor of her apartment on East 5th Street near Ditmas Avenue in Kensington at approximately 8 p.m. on Wednesday, according to authorities.

Wednesday, 60-year-old Karen Barnes was murdered in her Brooklyn home, and her ex-boyfriend is in arrest, according to police.

She was declared deceased at the scene.

The police have established that she sustained blunt force injuries to her body. It is unknown whether or not any weapons were used in the horrific attack.

Nogel Hogan, identified by police sources as Barnes’ ex-boyfriend, was found barricaded in the apartment’s back room with a slash on his chest, according to authorities.

Hogan was transported to the Maimonides Medical Center for evaluation and treatment. It was unknown how he received the wound.

On Friday, authorities verified that he was in jail, although he had not yet been prosecuted.

From May 2021 to July 2022, eight domestic incidents were reported between the couple, according to officials.

According to police, Hogan is the suspect in seven of the eight incidents.