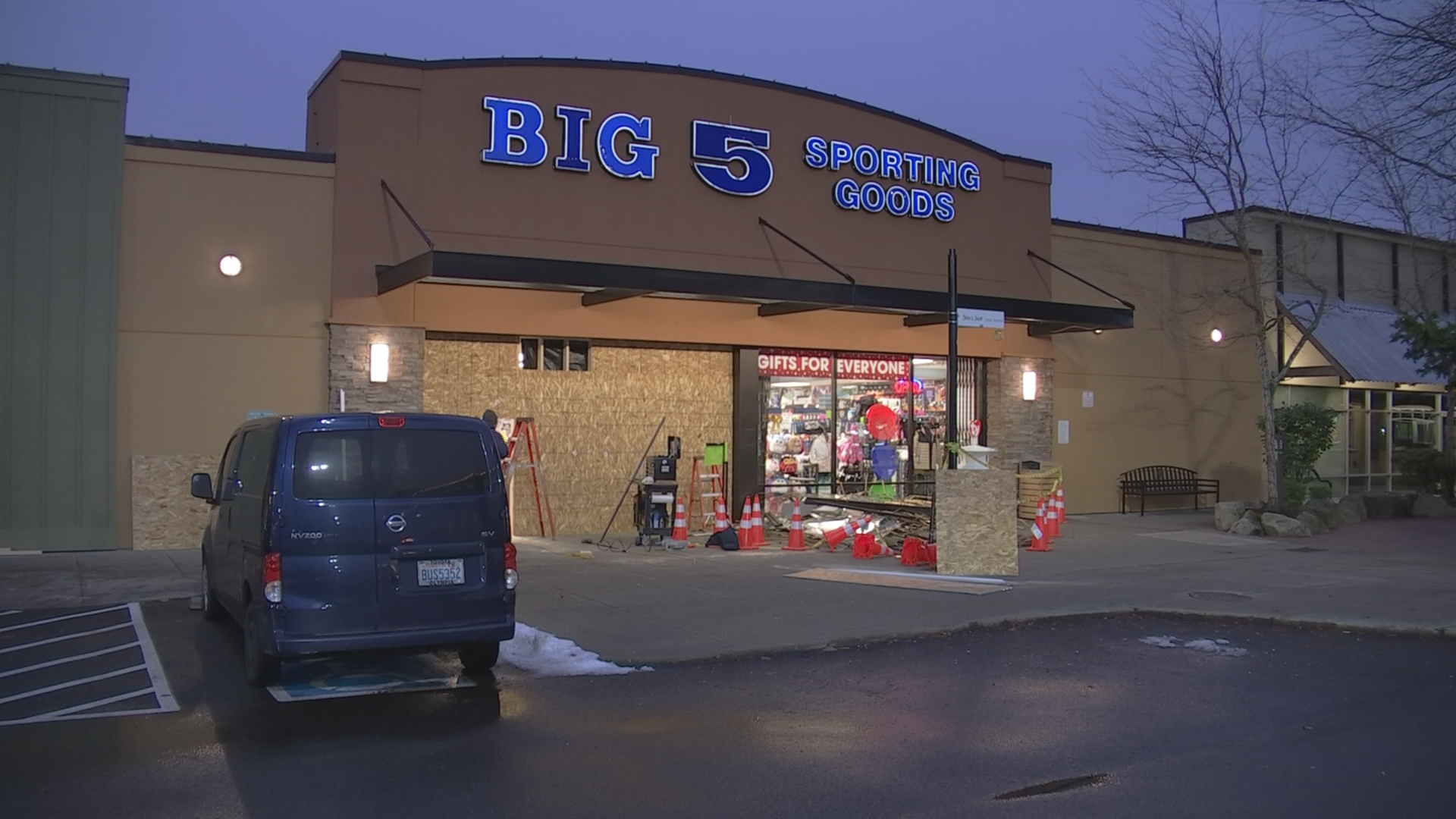 Early on Tuesday morning, a thief used a shopping cart to break into a West Seattle sporting goods store and reportedly pointed a weapon — later determined to be a pellet rifle — at authorities before being caught.

At 4:15 a.m., police got a report of a burglary at a sporting goods store in the 2600 block of Southwest Barton Street after a man entered the company after crashing a shopping cart through a window. When police approached the man outside the establishment, he pointed the gun at them before retreating inside.

Eventually, the man exited the store while carrying a pellet gun, ammunition for firearms, boots, two coats, and a baseball bat. The suspect was apprehended and the things were retrieved by law enforcement. He was booked into the King County Jail on charges of burglary and assault.