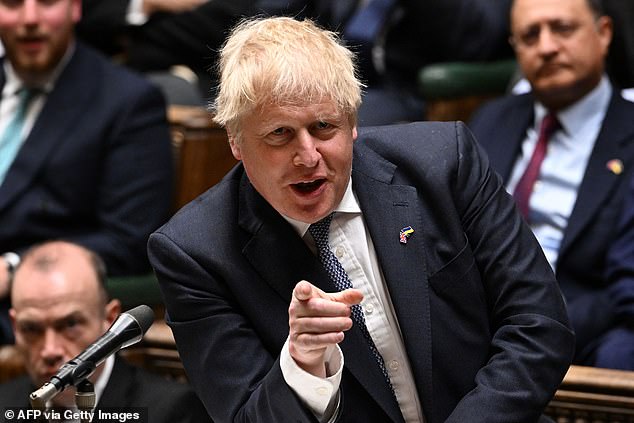 The Queen’s Speech this year was full of symbolism.

The monarch, 96, was unable to deliver her government’s plans for the coming year for the first time in nearly six decades.

Her throne was empty, and her son and successor, Prince Charles, presided over the proceedings – a heartbreaking view into the future.

But it was also Boris Johnson’s first opportunity since the pandemic to lay forth his vision for Britain’s future.

The fundamental question is whether he has the determination and resources to follow through on his promises.

There are some welcome initiatives. Mr Johnson promises a crime crackdown, especially against the road-blocking eco-zealots. There are proposed powers to make it easier to kick out illegal immigrants.