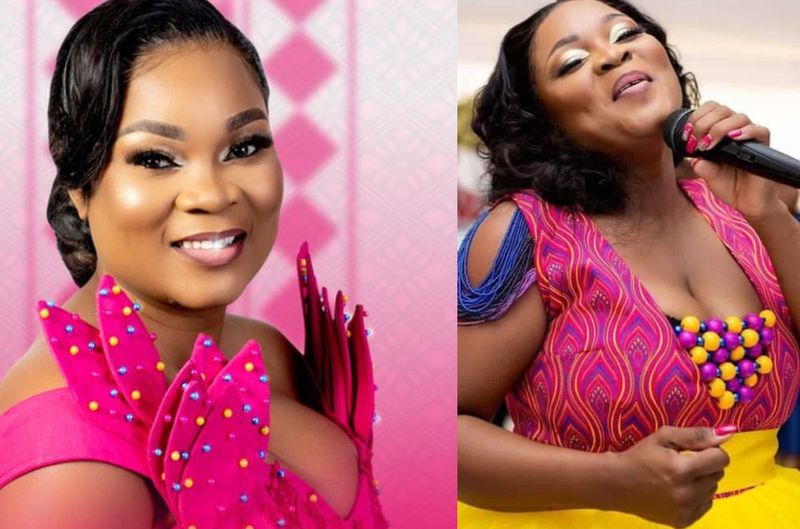 In December 2022, the song Ke Lorile by the Limpopo singer Pleasure Peta aka Pleasure Tsa Manyalo was nominated for Thobela FM’s Song of the Year.

Ke Lorile by Ga-Mphahlele vocalist Pleasure Peta was the first Manyalo song to be nominated in the category. It placed second to King Monada’s Aye Kua. Peta tells Drum Magazine that she was unprepared for this development.

“It was really an everyday tune. I simply wanted to communicate the message that people shouldn’t give up on their dreams because there is a mighty God who understands all of our heart’s wishes and life goals. When I compose songs, I aim for them to have a significant impact on people’s lives.

She adds that she intended the song Ke Lorile to inspire folks who were feeling down to keep their heads held high.

Because our God is alive and able to look right through us. Ke Lorile was meant to appear on our previous album, Ntshike ka diatla volume 13. I wrote the song in 2021, but because I have so many songs, I decided not to share it until the next year.

The famous song topped Twitter trends, and when fans in Limpopo had to vote for the song of the year, it was a difficult decision.

This year, DJ Hlo made the Ukhozi FM Song Of The Year Top 10 list.

Additionally, the popular singer Pleasure Peta expresses gratitude for breaking the record by having a Manyalo song nominated.

“It is a miracle; I honestly did not anticipate such a thing to occur, but I always tell people that Jesus Christ, my savior, rules my life. I think that God will make things happen when the timing is right.

“Wedding music all the time did not usher in the New Year, and for the first time, it competed on that topic. This is such a tremendous accomplishment for me, as it has never been done before, and I am the first to accomplish it,” says the grateful vocalist.

“I am terrified of Twitter due to the fact that people irritate each other, so I just use it occasionally. I was pleased that day when my social media manager alerted me with a screenshot. For me, it was a miracle. It was the finest day ever to witness a song trending so much; it proved there was no party without Ke Lorile, and I am still pleased with the accomplishment.”

The artist bases her songs on personal experience and some of the marital difficulties women confront.

“Therefore, I write about things that occur to people on a daily basis; I do not only write and sing.” Before I entered the studio to record Ke Lorile, someone felt disheartened. Regardless of how hard they tried to make things work or prove themselves, they were unsuccessful. Then, I composed a song to remind people that God’s timing is always perfect.”

We thank the Twitter community. We have accomplished the unthinkable. “Ke Lorile” ranked second on Thobela FM

»Pleasure’s ‘Ke Lorile’ is a Song of the Year contender«