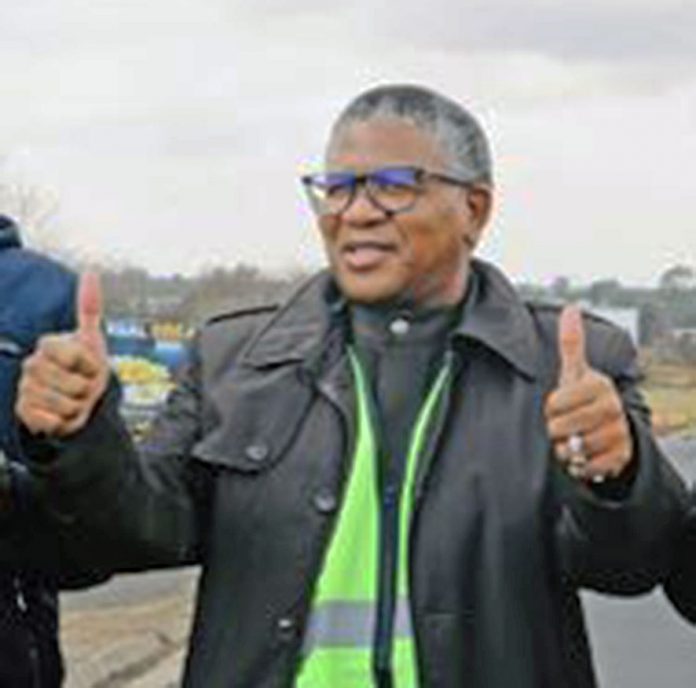 Monday, as the holiday season nears its conclusion, the Department of Transport broadcast a message from former minister Fikile Mbalula encouraging drivers not to drink and drive.

The newly-elected secretary-general of the African National Congress (ANC) emphasized that human behavior is the leading cause of road fatalities over the holiday season and asked drivers to observe traffic laws.

“This is a humble warning to all road users that drinking and driving throughout the holiday season takes lives. Mbalula stated that human behavior continues to add to the devastation on our roadways.

Therefore, drivers are recommended to drive cautiously and reduce their speed. We request that our pedestrians wear noticeable clothing at night. Utilize pedestrian crossings, bridges, and sidewalks, and cross the street only when it’s safe to do so.”

Mbalula disclosed at a media briefing earlier this year that 79% of fatal crashes in South Africa were caused by human error, including driving under the influence of alcohol, speeding, and not wearing a seatbelt.

According to the festive season road safety data for Johannesburg in 2021, more than 1,500 motorists were arrested for drunk driving.

Mbalula also issued a harsh warning to operators of public transportation, urging them to avoid overloading their vehicles with passengers and cargo to avoid road accidents.

“We urge operators of public transportation to avoid overloading their vehicles with both passengers and cargo,” he said.

Three people were killed last week on the N14 between Krugersdorp and Diepsloot, west of Johannesburg, when an unroadworthy, overloaded trailer lost control, overturned, and collided with a pick-up truck.

“Finally, prior to entering their vehicles, all motorists must confirm that their vehicles are roadworthy and do not constitute a menace on our roadways. I hope you have a safe and joyous holiday season. Arrive unharmed. It begins with you; survive December,” he continued.

»Please do not drink and drive, says Fikile Mbalula«