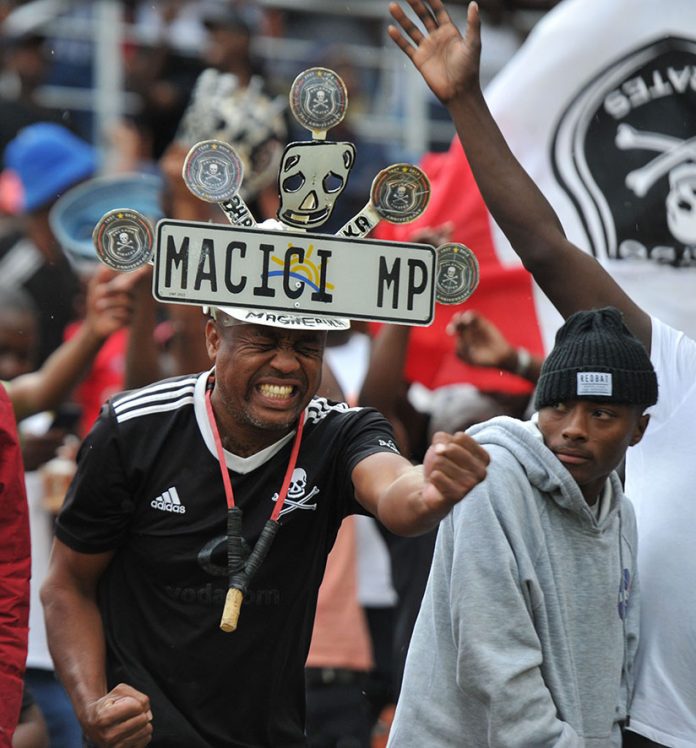 Saturday afternoon at the Orlando Stadium, Orlando Pirates defeated Golden Arrows by a score of 3-1. It was a tremendous relief for Buccaneers head coach Jose Riveiro, who had endured a difficult second half of the season.

The Pirates had suffered three consecutive defeats and appeared to be falling apart. The victory, which was earned in referee’s optional time, gave Pirates fans a reason to celebrate, especially after their rivals and adversary Kaizer Chiefs were defeated 4-0 by AmaZulu on Friday night.

After 90 minutes, with the game poised for a 1-1 tie, the Pirates scored the two goals that devastated the Arrows players. Arrows played exceptionally well for 90 minutes and deserved at least a point – a loss was not a genuine reflection of the match, as the visitors matched the home side in every way.

Bucs opened the score with a magnificent goal by Monnapule Saleng at the half-hour mark, but Arrows came back and equalized through Velemseni Ndwandwe. It appeared that a draw was imminent, but the Pirates had other plans. In stoppage time, they pushed forward and Terrence Dzukamanja scored to make the score 2-1. After their opponent’s second goal, Arrows threw in the towel and became disheartened. Vincent Pule sent the final thunderbolt into the Arrows’ coffin, completing the Pirates’ victory.

After 16 rounds of competition, the Buccaneers have accumulated 22 points and are now 18 points behind the league-leading Mamelodi Sundowns. Next Sunday, the Pirates will face Stellenbosch FC, while the Arrows will take on Maritzburg United on Saturday.