Skip to content
Home » News » News » Pictured: Couple, 33 and 40, who were found dead at house in Lincolnshire 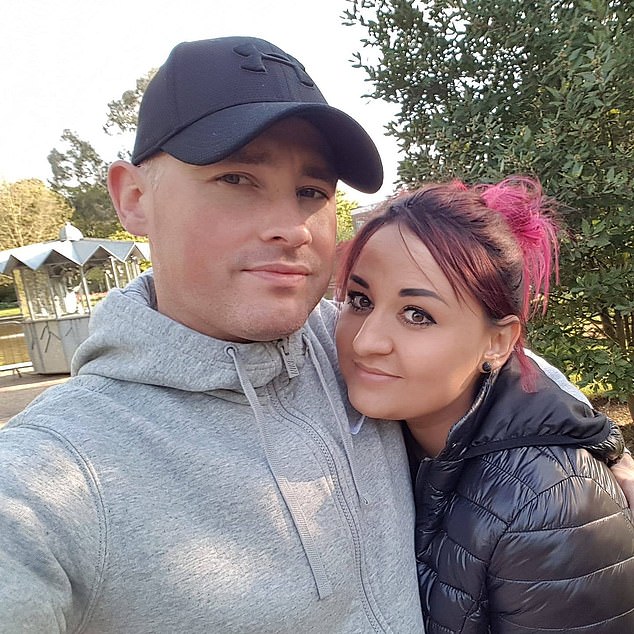 A ‘quiet couple’ found dead at a house in Lincolnshire over the weekend have been pictured for the first time.

Police are ‘working hard to establish the facts’ around the deaths of Deividas Gabalis and Diana Gabaliene, who were discovered at the property on George Street in the town of Sleaford on Sunday afternoon.

One friend, who knew Mr Gabalis from the Moy Park plant in Anwick, said she found out about the deaths while at work.

Veronika Rutkovcka, 41, said: ‘It’s so shocking in our town, we’ve never had anything like this. [Mr Gabalis] was at work on Friday.’

Mrs Rutkovcka, who said she had known Mr Gabalis for four years, added that the couple were originally from Lithuania.

Mrs Rutkovcka continued: ‘I do not understand how something like this could happen. It’s horrible.’

In an update on Monday, Detective Inspector Andy McWatt said: ‘I appreciate there may be a good deal of public interest and concern in relation to this tragic incident and we’re working hard to establish the facts, but I want to make clear that we do not think there is any wider threat to the public.

‘As soon as we can update with more information, we will.’

The force said that post-mortem examinations and formal identification have not yet been carried out for either individual, but are expected to take place later this week.

On George Street, there is a clear sense of shock among neighbours, with a small police presence still at the scene.

Jennifer Cook has lived on the road for 38 years, opposite the house where the man and woman were discovered.

Mrs Cook, 69, said: ‘It’s very shocking to hear that they’ve died, I didn’t know them – only to say hello – they kept themselves to themselves.

‘All the police arrived at about 4pm yesterday [Sunday], there were lots of police cars and vans. It’s frightening really that something like this has happened.’

Father-of-six Michael Trollope, who has lived on the street for three years, echoed Mrs Cook’s sentiments, saying: ‘They were a very quiet couple. You wouldn’t know they were there.’

When asked how he felt about the deaths, Mr Trollope, 42, added: ‘I’ve not had time to think about it.

‘Most of the people round here are vulnerable, there’s a lot of old people and it could be frightening for them.’

A number of lines of enquiry are being pursued by investigating officers and members of the public who may have information have been urged to contact police.