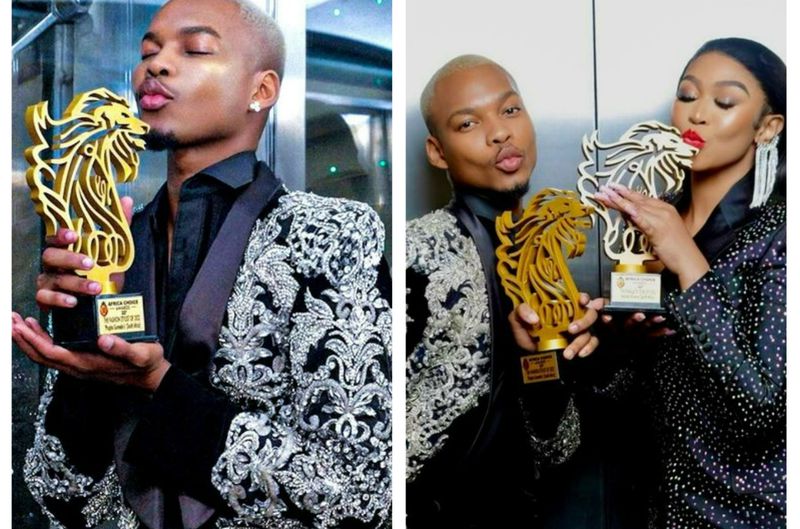 Phupho Gumede, the fashion stylist who was introduced to South Africa through the franchise The Real Housewives of Durban, won the Fashion Stylist of the Year title at the Africa Choice Awards held in Nigeria on January 15.

Although Phupho is progressively gaining recognition in the fashion business, this is not the first award he has won in this category. In 2021, he also won the accolade, beating several other African fashion stylists.

Phupho told Daily Sun of this year’s award, “I’m thrilled and humbled by this honor. I’m still not used to winning after two years.

“I have faith in my magic. On Victoria Island, where the awards were held, I had the best night of my life. I was on the cover of Forbes Africa 30 Under 30 and did style for Netflix’s Young, Famous, and African,” he remarked.

Phupho also revealed to the publication that he was aware he would earn the honor.

“I felt confident I deserved it, but you never know. This is the finest on the continent,” he continued.