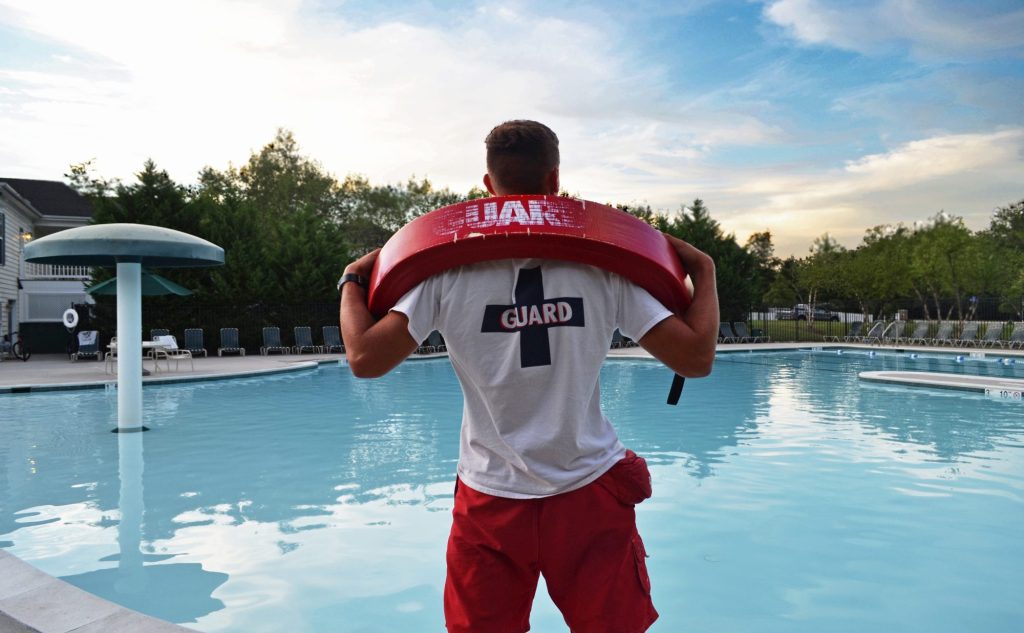 If a Philadelphia lifeguard saves you, they may be wearing water wings.

According to Philadelphia magazine, the city is so needy for lifeguards for its municipal pools that it is willing to accept people who do not know how to swim.

Officials say they will offer swimming training to those who are unfamiliar with water activities.

Although the possibility that their lives may be in the hands of an inexperienced swimmer may make some bathers anxious, local parks officials attempted to minimize the allegation and reassure people that lifeguards will receive proper training.

The Department Commissioner, Kathryn Ott Lovell, told The Post, “We only need to train a few individuals.” “I wouldn’t say they can’t swim, but they can’t pass our initial screening test.”

The city needs 400 lifeguards to operate its sixty-plus public pools, and competition from the commercial sector is fierce, according to Lovell.

Philadelphia initially closed public pools in 2020 during COVID-19, then reopened them in 2021 without enough lifeguards; since then, the city has struggled to find sufficient applicants for the $16 to $18-per-hour position.

The city will eliminate certain charges related with becoming a lifeguard, such as the Red Cross Lifeguard Certification Course.

Philadelphia is not the only city concerned about the lack of lifeguards.

In June, the American Lifeguard Association said that the shortfall affects around one-third of the nation’s public swimming pools, resulting in limited operations or the closure of many facilities.

Last year, New York City likewise faced a shortage of lifeguards. Some critics believe that the test for the city’s lifeguard training program is too difficult to pass, as just 26% of the 900 applicants for lifeguard jobs last year were successful.