Two pharmacists were sentenced at Birmingham Crown Court today. Dookhan and Nandra received sentences of 27 months and 30 months respectively for diverting hundreds of thousands of doses of addictive prescription drugs from pharmacies during 2015 and 2016. Their black-market value is estimated at around £600,000.

Following an investigation led by the Medicines and Healthcare products Regulatory Agency (MHRA), investigators visited the pharmacy. Records found on the premises showed that, of the hundreds of thousands of doses of Zolpidem purchased from wholesalers, only a small percentage had been dispensed against prescriptions. This left almost 600,000 pills unaccounted for. Dookhan later admitted diverting the medicines to another pharmacy, while Nandra claimed that they were exported to Trinidad.

It is a serious criminal offence to sell controlled, unlicensed or prescription-only medicines in this way.

Anyone who sells medicines illegally is not only breaking the law but clearly shows a total disregard for the health and welfare of anyone who may purchase them.

Prescription only medicines are potent and should only be taken under medical supervision. Their sale outside the legal supply route could lead to vulnerable people being exploited.

We work closely with regulatory and law enforcement partners to identify and take action against those involved, including bringing a criminal prosecution if necessary.

If you think you have been offered a medicine illegally or have any information about suspected or known illegal trading in medicines, please contact the MHRA. 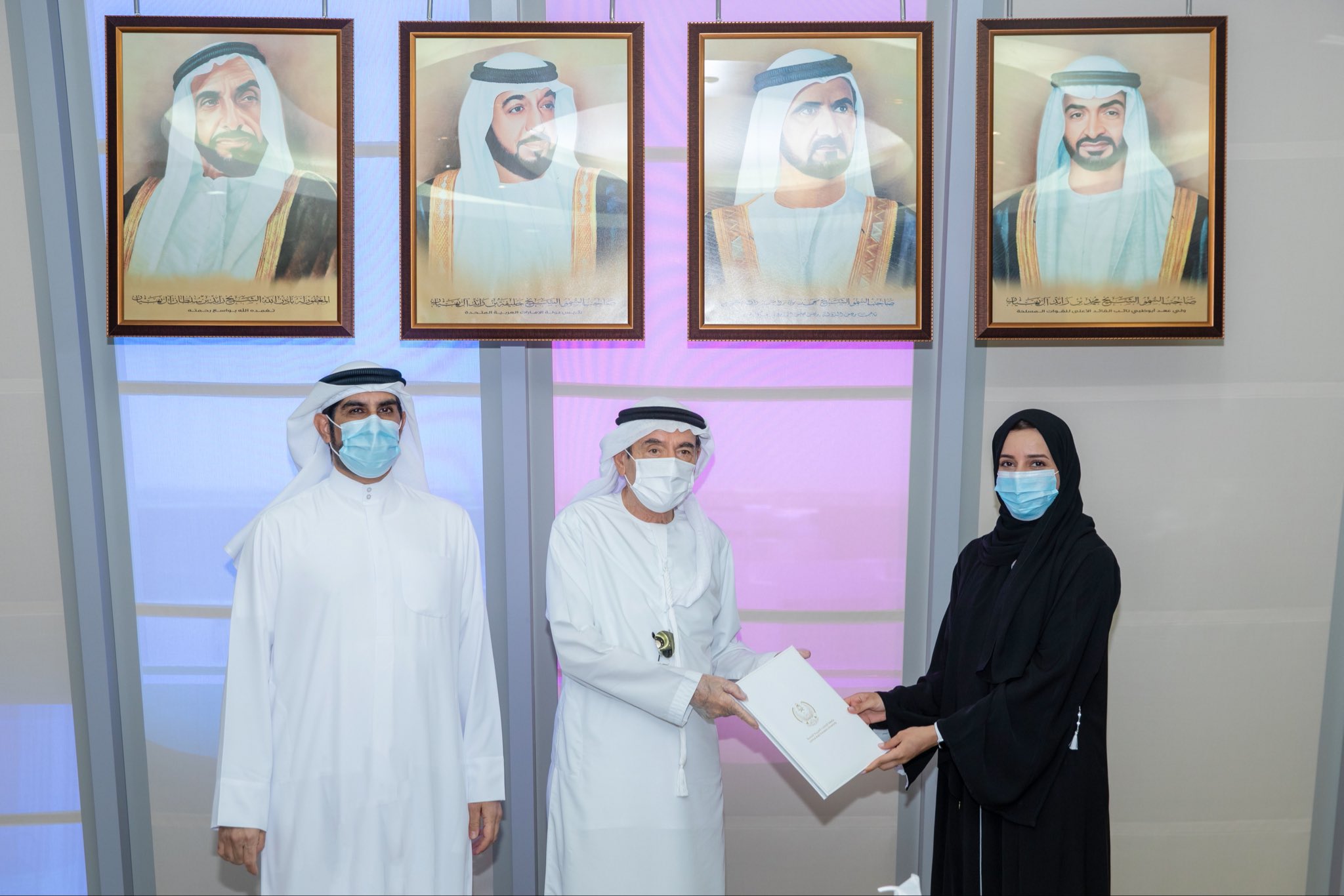