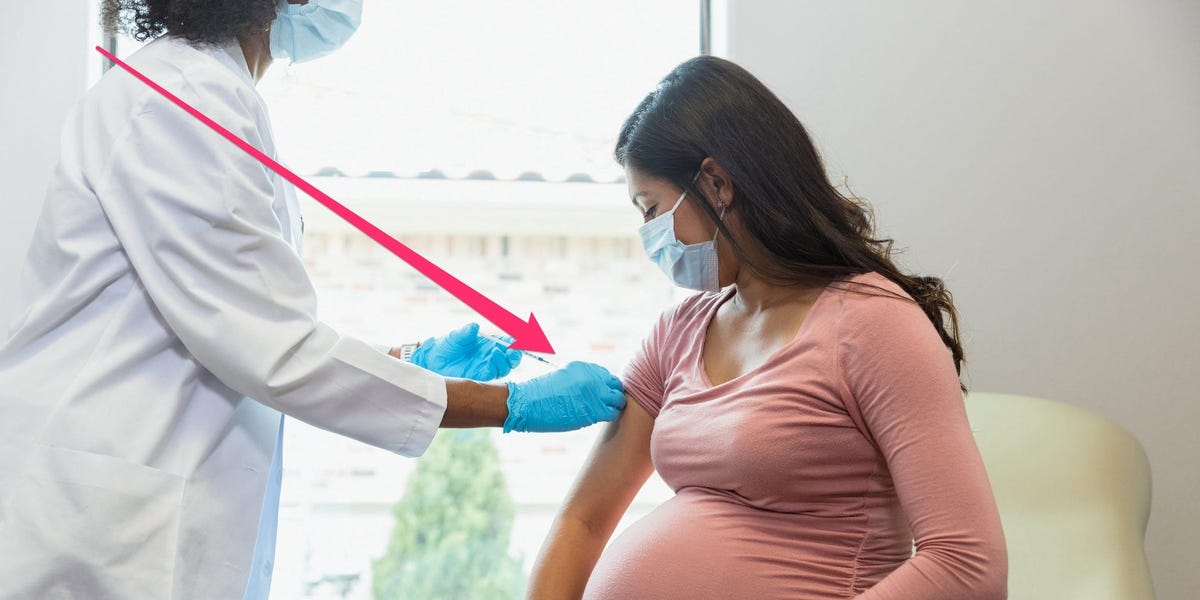 A novel vaccine designed to protect babies from respiratory syncytial virus (RSV) performed well in clinical trials, according to the vaccine’s manufacturer. This is a positive step toward the development of a vaccine that could save lives.

Tuesday, Pfizer stated that their RSV vaccine candidate, RSVpreF, was 81.8% effective at preventing severe cases of respiratory disease in infants during the first three months of life, and 69.0% effective after three months.

The business intends to file regulatory papers in the United States by the end of 2022, suggesting that if everything goes according to plan, this new vaccine might become available to pregnant women sometime in 2023. (On average, the US Food and Drug Administration takes between eight and ten months to reach a decision on new vaccinations after the submission of corporate documentation.)

The finding comes as pediatric RSV hospital admissions in the United States skyrocket. This year, RSV is striking infants early and hard, with some requiring critical care, including assistance with breathing and mucus suctioning. There is no vaccine or treatment currently available for RSV.

Dr. Melanie Kitagawa, medical director of the pediatric intensive care unit at Texas Children’s Hospital, recently told Insider, “I just have to get the kids through, and allow their bodies time to battle this infection.”

A single shot for pregnant people, around the third trimester

For pregnant women, Pfizer’s RSV vaccine is provided as a single dose in the late second or early third trimester. The vaccine is intended to protect infants similarly to how natural immunity to RSV functions.

People who have recently had an RSV infection (or, in the case of this trial, a vaccine) are able to transmit so-called maternal antibodies to their fetus during pregnancy and lactation. This immunity is essential for infants during their first few months of life. An RSV infection can make it difficult for babies with narrow airways to breathe, as mucus plugs the respiratory system and children cough and wheeze.

Pediatrician Daniel Leonard previously told Insider that doctors’ advice has consisted of little more than “watch them attentively” and “call me if they grow worse” for decades. According to the Centers for Disease Control and Prevention, between 100 and 500 children under the age of 5 die annually in the United States due to this sickness. A vaccination could solve this problem.

Pfizer is also developing an RSV vaccine for adults aged 60 and older, who, like infants, are susceptible to RSV-related complications such as pneumonia and mortality.

Annaliesa Anderson, Pfizer’s chief scientific officer for vaccine research and development, said in a press release on Tuesday, “We look forward to collaborating with the FDA and other regulatory agencies to bring this vaccine candidate to expectant mothers in order to protect their infants from severe RSV during their most vulnerable first six months of life.”