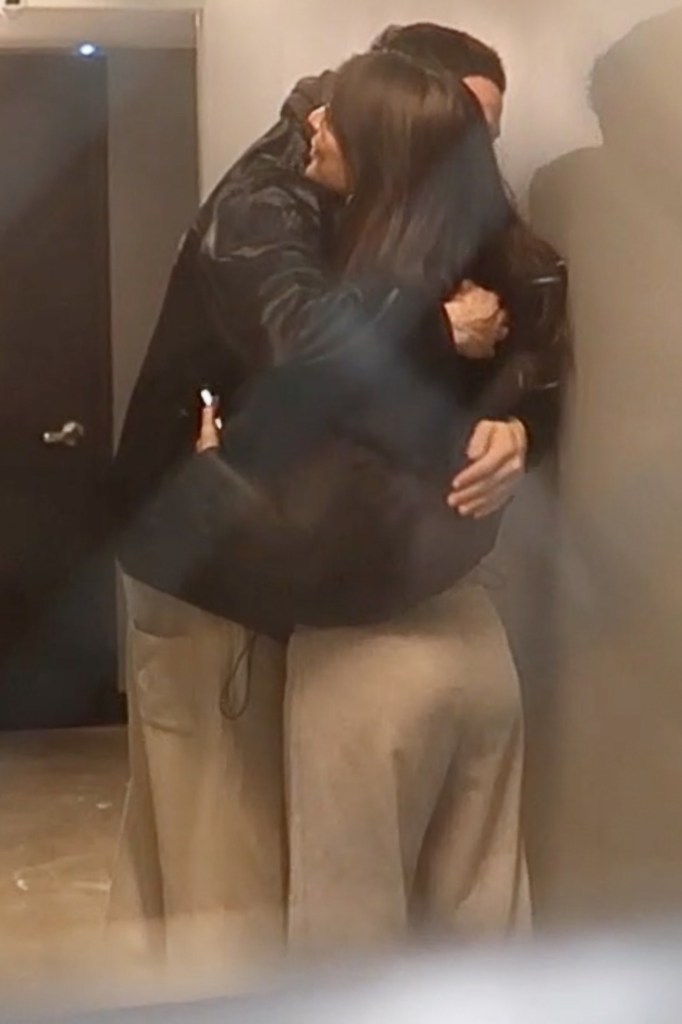 As a child, the supermodel prayed to God to make her “the most beautiful lady.” She is not the first preteen girl to pray to God for this favor, but in her instance, it succeeded.

Obviously, Ratajkowski is not the only beautiful and talented lady that Davidson has dated. He broke up with Kim Kardashian recently. Prior to Kate Beckinsale, Davidson dated Margaret Qualley, Kaia Gerber, Phoebe Dynevor, and Ariana Grande. Dionne Warwick now appears to be weighing her options, declaring last week on Twitter, “I will be dating Pete Davidson in the near future.”

Many marvel how a man who resembles Beetlejuice has become the Casanova of our generation.

Grande attributed “Big D–k Energy” to her ex-lover in her song “Thank u, Next.” This may explain a portion of the phenomenon. Jay Pharoah recently said on a podcast that when he asked his former “SNL” co-star about his endowment, Pete Davidson responded, “Yeah, buddy, it’s like 9 inches.”

Davidson’s self-deprecating humor contributes significantly to his charm. He has taped comedic pieces on “SNL” mocking his heartthrob status and admitting that he is a “sex symbol for reasons no one can comprehend.”

In late 2019, Davidson was all smiles with model Kaia Gerber, another of his high-profile ex-girlfriends.

Davidson was observed cuddling with English actress Phoebe Dynevor in 2021.

Pharoah said, “You could have a large anything… However, you must be able to listen… Pete is such a wonderful man. He’s sweet. He’s vulnerable.”

Seeing a man who doesn’t take himself too seriously is a breath of fresh air at a time when men like Elon Musk can’t stand anyone making fun of him on Twitter without banning them, and Kanye West and Donald Trump both parade about declaring themselves to be geniuses.

While other guys are preoccupied with portraying themselves as “alphas,” Davidson is frank about his weaknesses. He has discussed going to treatment and becoming sober in 2017 on the air. He is a mental health advocate who has disclosed his personal diagnosis of Borderline Personality Disorder. In 2017, he informed “SNL” viewers, “Depression affects more than 16 million Americans and there is no cure per se, but there are therapies that might assist,” adding humorously, “and if you are in the cast of a late-night comedy show, it would help if they perform more of your sketches.”

In response, one YouTube commentator whined, “Oh, look, another victim”; nevertheless, taking responsibility for your mental health is far different than being victimized by it. It is simpler to date someone who is actively addressing their problems than someone who denies they have any. Especially if they can find humor in these situations.

According to one Twitter user, “Guys who are perplexed by Pete Davidson’s ability to attract women while having ordinary looks are so close to realizing that their personality is the issue.”

Kim Kardashian concurs, stating in a recent episode of “The Kardashians” that the reason Davidson attracts attractive women is because he is “the kindest, most kind person.”

More males could benefit from reading his book.