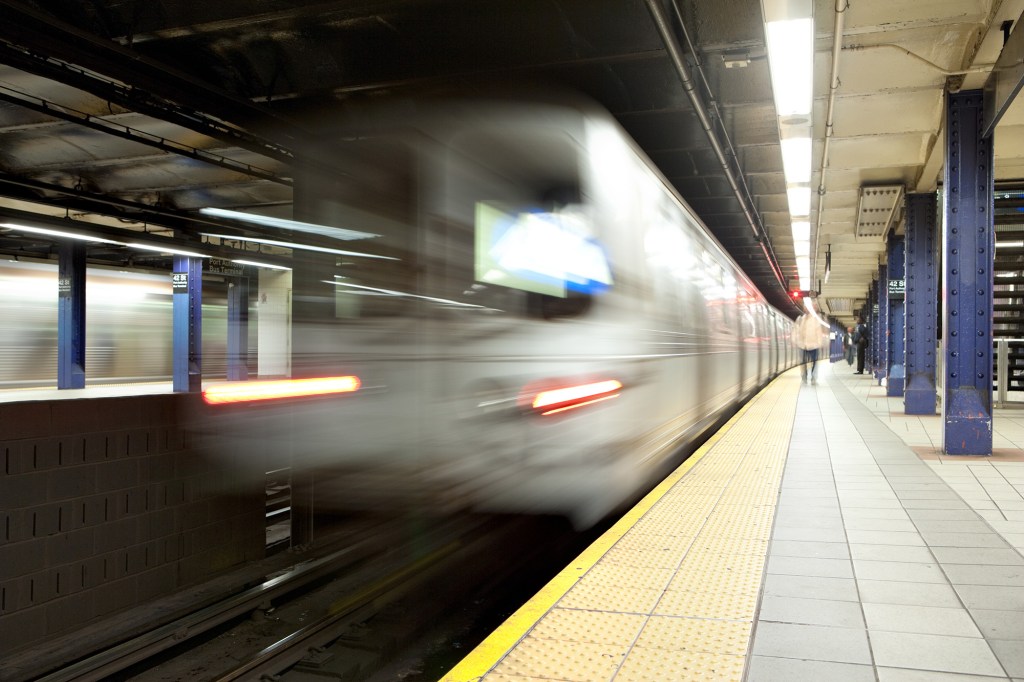 Police sources told The Post that a suspect with at least 30 prior arrests and currently on parole for assault was just arrested for robbing a New York City straphanger and striking him over the head with a cane.

The 21-year-old victim was on a northbound No. 3 train at the 148th Street subway station when suspect Darien Bailey, 39, snatched his AirPods and fled, according to sources.

The victim chased the perpetrator off the train at the station and got into a skirmish with him before the attacker struck him twice in the head with a cane, according to sources.

During the altercation, Bailey was charged with second-degree assault.

According to accounts, the victim refused medical assistance at the station.

According to authorities, Bailey had thirty prior arrests for crimes such as grand theft, resisting arrest, and violence. His arrests include one for grand larceny on November 3, for robbery and assault in June, and for petit larceny in January.

According to sources, he is on parole until February 2026 for an assault conviction.

According to sources, his mental history includes eight incidents of emotional distress or suicidal ideation.

Saturday’s assault was the latest in a spate of transit crimes that have occurred in the city in recent weeks, including an unprovoked assault on an MTA subway cleaner in Lower Manhattan and on a 10-year-old child and her mother on a Bronx train.