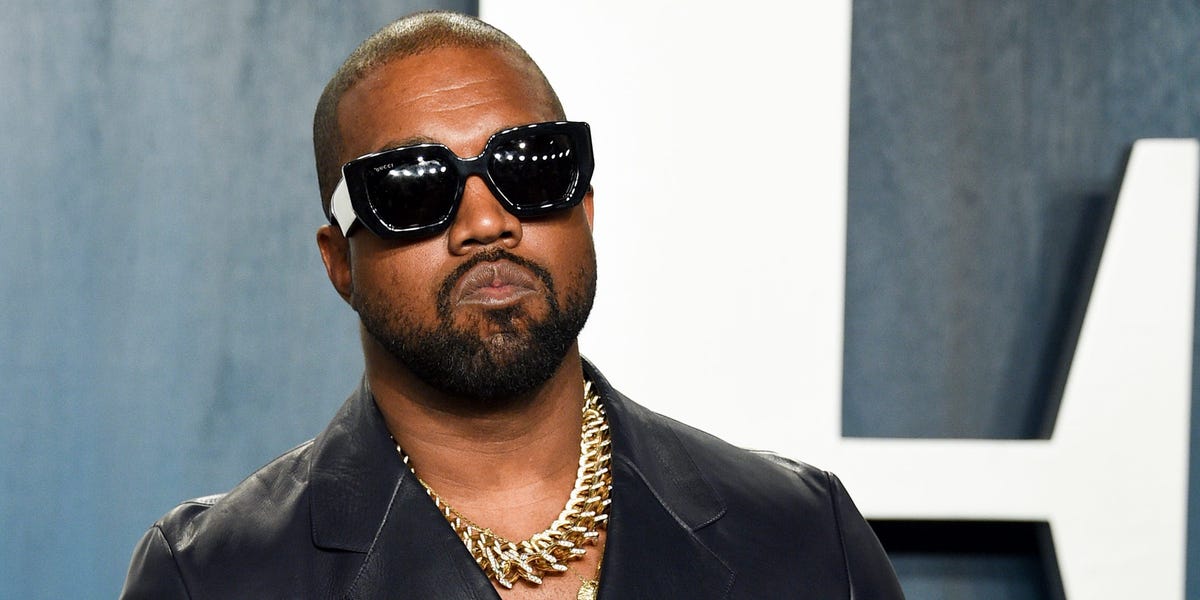 Peloton announced it would stop using Ye’s music in future training courses indefinitely after the musician, whose name was legally changed from Kanye West to Ye, made antisemitic remarks on a podcast. A representative for Peloton confirmed to CNN on Thursday that the company made the decision to cease using Ye’s music “soon after his comments” and that it takes the matter “extremely seriously.”

Saturday, Peloton did not immediately respond to Insider’s request for comment.

Alex Toussaint, a Peloton teacher, stated after a 45-minute hip-hop workout that he would cease playing Ye’s music because “I love everybody.”

“I want everyone to feel safe in my environment and in my classes,” Toussaint stated in a YouTube-posted video of the exercise. “I won’t say much about it since you know I agree with you, and you will never hear that artist in my class.

CNN stated that over 1,800 Peloton programs that now display on the company’s website will continue, but will no longer be promoted by the service’s algorithm.

Adidas, Balenciaga, and Gap have all dropped Ye from their rosters prior to Peleton’s decision. West has stated that he lost up to $2 billion as a result of the large corporations’ decision to part ways.

“I LOST 2 BILLION DOLLARS IN ONE DAY AND I’M STILL ALIVE,” Ye wrote in an Instagram post. “THIS IS LOVE SPEECH. I STILL LOVE YOU. GOD STILL LOVES YOU.

Reuters said that Spotify stated on Tuesday that it could not stop carrying West’s music unless his record company decided to remove it. Def Jam, which holds the copyright to West’s songs from 2002 to 2016, issued the following statement: “Antisemitism has no place in our culture.”