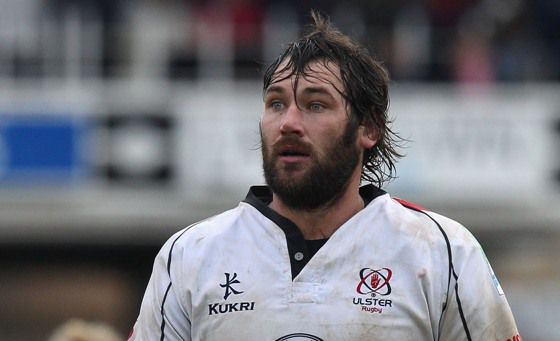 Former Springbok Pedrie Wannenburg’s memorial service will be held at the Inspire Church in Houston, Texas on Wednesday, 11 May.

As extensively reported by The South African website, Wannenburg  was killed in a multi-vehicle crash in Texas last month as a high-speed police chase ended tragically.

Wannenburg’s eight-year-old son, Francois, sustained serious injuries in the crash, but is reportedly on the road to recovery.

Wannenburg’s wife, Evette, and their 10-year-old daughter, Isabel, were also involved in the crash, but miraculously emerged unscathed.

The Wannenburgs were innocent victims of a crash caused by a 16-year-old who attempted to flee the police, only for the teenager to hit their car.

The driver, who was named in local media as Ali Al-Abadi, was reported to be travelling at 100 miles (160km/h) at the time of impact.

Al-Abadi has been charged with ‘felony murder’ among several other charges.

According to Netwerk24, Wannenburg’s brother Callie, sister Odette Heyns, and parents Carl and Hansa, arrived in the United States a little over a week ago to lend support to Evette.

Wannenburg’s sister shared a link to the memorial service on her Facebook page.

He made his Test debut at age 21 against France in Marseille in November 2002 and played his final Test against the All Blacks in Christchurch in July 2007.

After his retirement in 2018, Wannenburg coached the Austin Elite Rugby side in North American Major League Rugby.