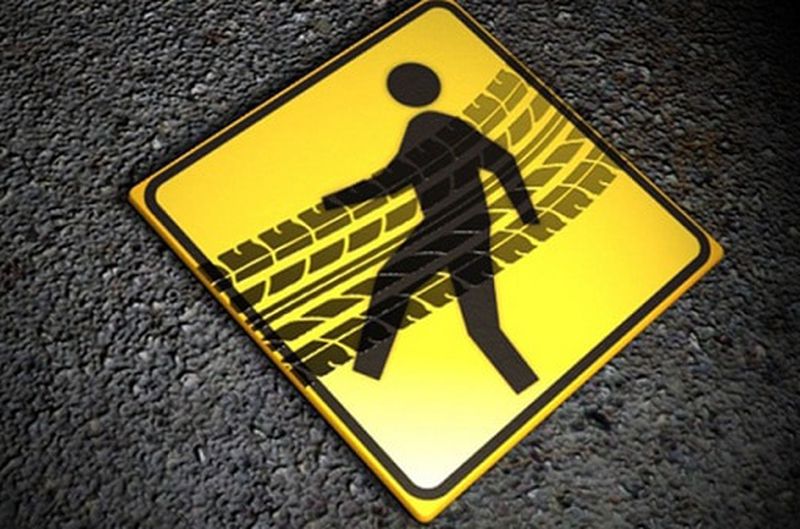 A pedestrian of unknown identity was reportedly struck and killed by many vehicles on the R102 near Phoenix, KwaZulu-Natal.

According to private security, personnel of Reaction Unit South Africa (RUSA) arrived at the R102 site at approximately 22:26.

Prem Balram, a spokesperson for Reaction Unit South Africa, stated that authorities met with a Hyundai i20 motorist who stated she was traveling to Phoenix when the pedestrian emerged from the overgrown foliage and attempted to cross the dark stretch of road.

The driver of a Hyundai i20 is the only person who stopped to aid the man who had fallen. Reaction Unit South Africa is pictured.
Additionally, the family of a lady attacked by two Pitbulls is saddened by the owner’s R5,000 bail.

Balram stated that the driver of the Hyundai i20 struck the man with her vehicle. Then, three vehicles traveling behind her ran over the man.

Apparently, the pedestrian sustained life-threatening injuries and was pronounced dead at the spot.

“His identification was not determined immediately. The vehicle’s driver was not wounded. The three other automobiles failed to aid.”

»Pedestrian dies after being driven over by multiple vehicles in KZN«