Skip to content
Go Home «» News «» World News «» Paytime: Australians are getting their pay early in the lead-up to Christmas 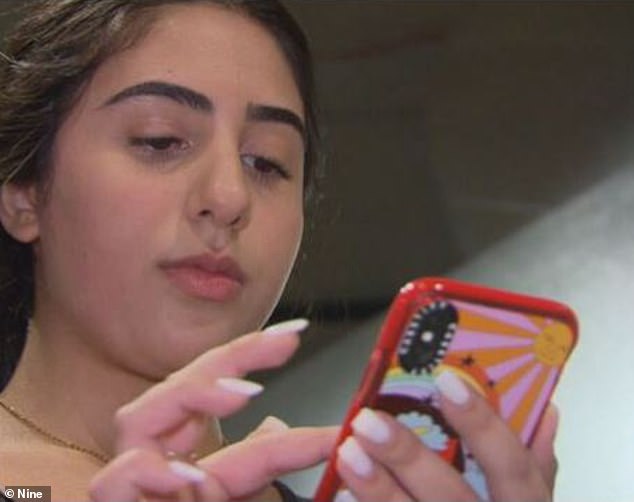 New research indicates that as Christmas approaches and the cost of living rises, a growing number of Australians must access their paychecks days or weeks before payday.

Overseas workers have had access to specific technology that enables them to get their income early for years, and now Australia has joined the trend.

Local technology business Paytime now enables employees of any company that enrolls in the app to receive up to 70% of their earned pay at any time during the month, with the funds put into their bank accounts within minutes.

Antonia, a 19-year-old aspiring actor and part-time cashier from Sydney, utilized the app to pay off some delinquent university fees once her company, Supabarn, joined the platform.

Matthew Steffan, a bartender in Queensland, also uses Paytime and said he planned to access his money early to pay for Christmas gifts.

Users of the Paytime app (pictured) can only access money they’ve already earned, but they don’t have to wait until payday.

However, Antonia and Matthew are not alone, as Paytime data indicates a strong increase in the use of the app among workers who are increasingly feeling the squeeze.

Paytime CEO Steven Furman stated, “The weeks leading up to Christmas often place additional financial strain on families and individuals, and we’ve seen a significant increase in customers seeking to receive their earnings early to reduce the burden.”

Nearly half of our users anticipate that they will have to withdraw their earnings early in order to fund holiday shopping.

Mr. Furman emphasized that the money was not a loan and there was no interest; rather, the platform plugs into the payroll departments of businesses and gives a real-time interface to access profits.

‘With the present cost of living affecting everyone, requiring workers to wait a fortnight or even a week to get paid causes financial strain for all pay packages,’ he explained.

According to the data, slightly more than half of individuals who accessed their income early indicated they did it for food and grocery.

According to Mr. Furman, it is a more responsible method of gaining access to funds than the multiple short-term loans given by several organizations, which typically impose high interest rates on those who are already financially insecure.

Paytime also finances early withdrawals, so it has no effect on the daily operations of firm payrolls.

»Paytime: Australians are getting their pay early in the lead-up to Christmas «