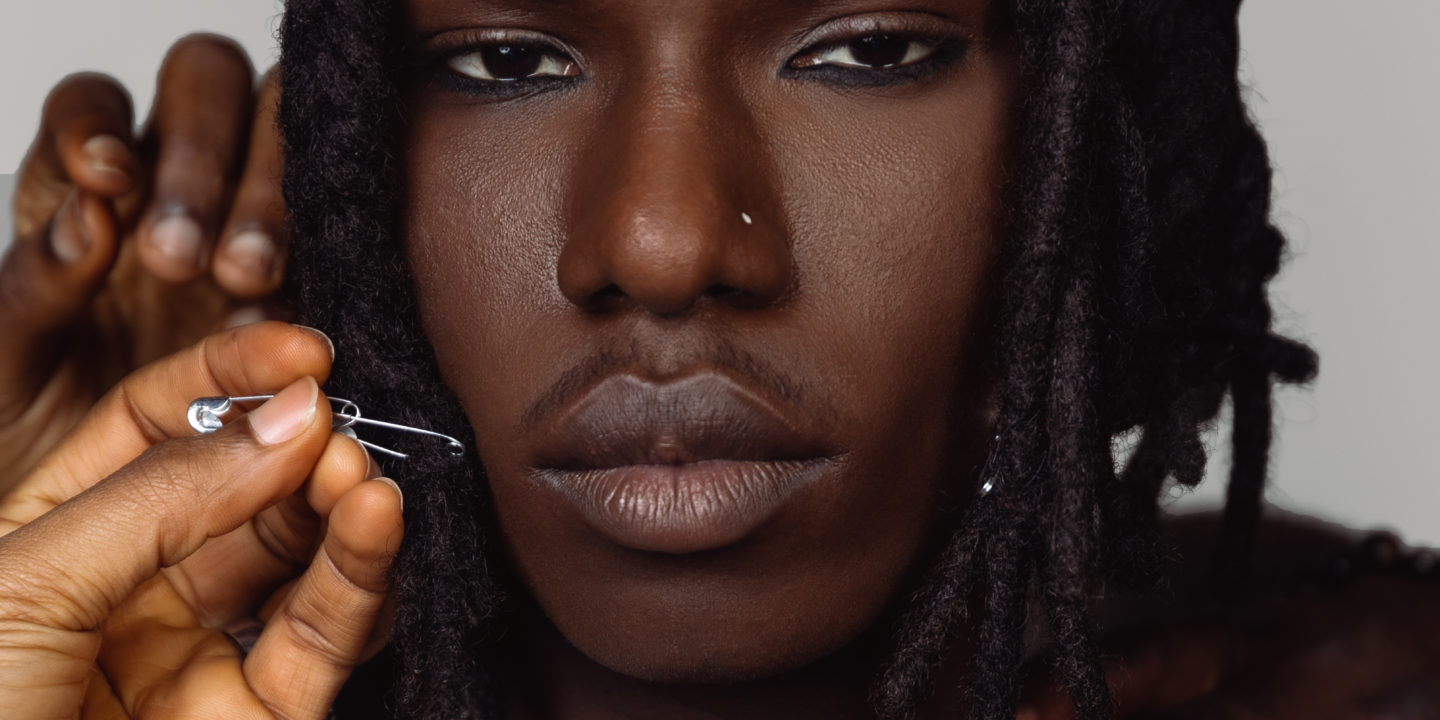 With his first EP, Afrocentric, young Afro-Fusion musician Pawzz announces his entry on the Nigerian music industry with a bang by telling a few tales in the most dynamic and cheerful way possible.

The first song “Koma” by Pawzz was released a week before to the release of the EP “Prezz Play.” This work features a wide variety of Afrobeats, Afropop, Alté, Afro-Fusion, R&B, and Amapiano styles. It’s a jubilant show of positive energy and timeless music that perfectly captures Pawzz’s ideology as he continues to defy norms and rebuke negative vibes.

Pawzz, who was born David Tokuma Dekor in 2002, frequently muses about the tenacity of being a resident of Port-Harcourt city and the dangers of life in Lagos. Benue State native Pawzz is resolute in his mission to steer his generation away from the constraints of conventional wisdom, which he believes are stifling innovation and personal growth.

The Suppa Sound-produced “My Mind” has a slow pace but an upbeat flow thanks to Pawzz’s almost-reggae approach, on which he declares his love to a special someone and sends his best wishes, blessings, and prayers to those who have helped him the most along his path.

The album’s opening song, “Koma,” produced by Hitsound, has a brisk tempo shift that is sure to have Pawzz’s fans on their feet. His crooning in pidgin, “Shebi you get the signal,” and his Spanish guitar riffs instantly transport listeners to a Caribbean nightclub or paradise.

“Gauge,” produced by Cloud, fuses Afrobeats and Amapiano, two prominent African musical traditions. It’s the ideal compromise for music fans of both genres, and it encourages partygoers to spice up their routines.

The pop song “Suga,” which was co-produced by Hitsound and Suppa Sound, is where Pawzz’s vocal powers really shine. Pawzz’s vocal style and the way he expresses himself in the song are evocative of a Country-Rock vibe, something previously unseen in Afrobeats.

On “Body On Body,” an ideal R&B music to heighten your desire and motivate you to offer more to your lovers, Pawzz puts your imagination to the test.

We should all be paying attention to Pawzz, a newbie in the industry. When Pawzz says, “Prezz Play,” he or she is giving the listener or viewer an order, asserting with confidence, coolness, and conviction that the experience of listening to or seeing Pawzz will be unlike anything they have ever had before.

Born David Tokuma Dekor on December 14, 2002 in Port Harcourt, Nigeria, although originally from Benue State, “PAWZZ” is a stage name for the Nigerian musician and rapper. He was born in Port Harcourt to Christians and spent his youth there performing in choir and rap groups.

He is the middle child in a family of two brothers and a sister. When he was a teenager, his mother saw that he had a natural ability for music and a passion for playing the drums, so she pushed him to follow his skill. In high school, he competed and won the regional round of the Coca-Cola Student Regionals Competition. Pawzz opted to pursue music full-time in 2019 while still pursuing his Bachelor’s Degree in Mass Communication.