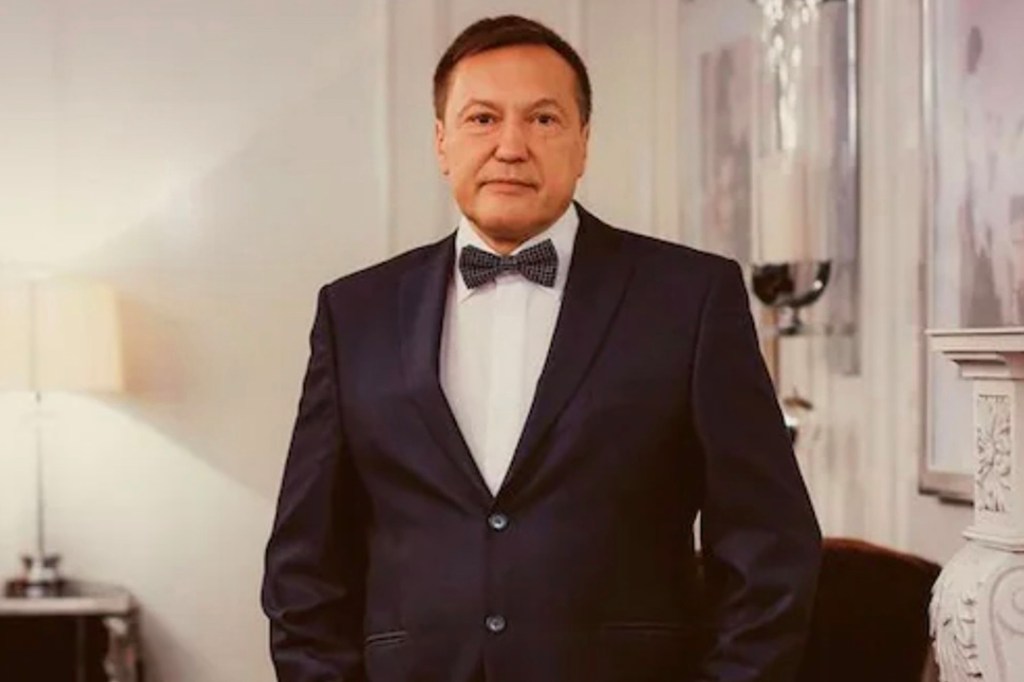 A Russian sausage magnate who denounced the invasion of Ukraine jumped to his death from a luxurious hotel in India, three days after a companion on the same vacation perished.

The Telegraph said that Pavel Antov, who was apparently celebrating his forthcoming 66th birthday, was discovered dead outside the Hotel Sai International in Rayagada.

According to Russian official media, Antov, a politician, died after falling from a window on the third story of the upscale hotel.

His death on Sunday is the most recent in a string of strange deaths involving Russian tycoons since Vladimir Putin’s invasion of Ukraine.

According to the news source, Antov’s buddy Vladimir Bidenov died at the same hotel on Thursday after being discovered unconscious in his room surrounded by empty wine bottles.

The body of 65-year-old Pavel Antov was discovered outside the Hotel Sai International in Rayagada.
The magnate’s death is the most recent in a string of inexplicable deaths that have occurred since the start of President Vladimir Putin’s invasion of Ukraine.

According to the BBC, Police Superintendent Vivekananda Sharma stated that Bidenov suffered a stroke and that his friend “was depressed after his death and also passed away”

According to the BBC, Alexei Idamkin, the Russian consul in Kolkata, told the Tass news agency that investigators saw no criminal role in the sad events.

“We are aware of the tragedy in Odisha in which two of our citizens perished. Pavel Antov, a member of the Legislative Assembly of the Vladimir Oblast, is one of them, the Russian embassy in India said NDTV.

“We are in continual contact with the relatives of the dead as well as with local authorities. As far as we know, police have not yet identified a criminal element in these unfortunate events,” the statement continued.

According to PTI, a top police official stated that Antov’s death appeared to be a suicide.

According to the Telegraph, the affluent member of Putin’s United Russia party was chairman of the agriculture committee in the legislature of Russia’s Vladimir region.

According to Russian Forbes, Antov was the creator of the sausage manufacturer Vladimir Standard and the highest-earning politician in the country, with an annual salary of about $156 million.

In July, Antov condemned the Kremlin’s missile attacks on Kiev as terrorism on WhatsApp, where he wrote a narrative of a girl whose home had been destroyed and from which she had been rescued.

“It’s quite impossible to call all this anything but terror,” he wrote.

Antov promptly apologized for the statement, explaining that it was posted by someone else and that he was “a supporter of the president and a patriot of my country” who “shares the objectives” of the invasion.

Since the beginning of the invasion, a number of Russian magnates have perished under peculiar circumstances.

Ravil Maganov, the head of Russia’s oil firm Lukoil, reportedly jumped from a hospital window in Moscow in September.

»Pavel Antov, a Russian sausage tycoon who opposed the Ukraine war, died in the fall«