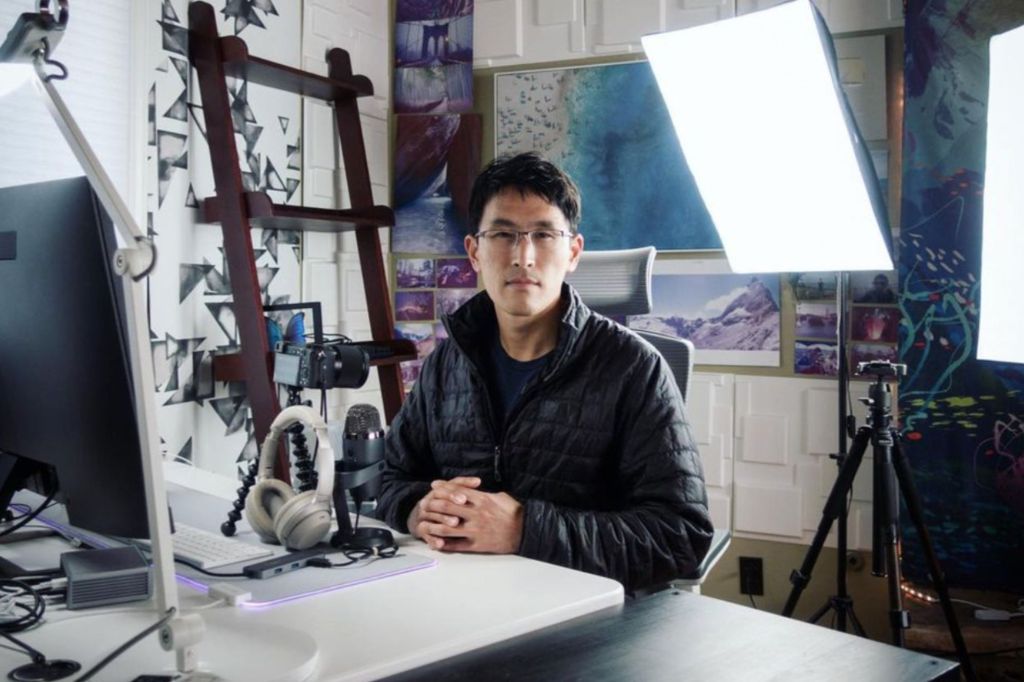 Twitter users criticized a renowned tech YouTuber and former Google and Meta employee for his viral post alleging that saying “Merry Christmas!” during the Christmas season is “very disrespectful” to depressed and stressed-out individuals.

Patrick Shyu, a YouTuber with nearly 1.5 million subscribers and former tech lead for Google and Meta, delivered one of the most convincing Ebenezer Scrooge impressions of the holiday season on Christmas day.

Shyu wrote, “I find ‘Merry Christmas’ quite disrespectful” and noted that mentally sick and depressed individuals feel compelled to be merry because of the holiday greeting.

The holidays generate stress, despair, and mental health concerns for 25-40% of the population, he explained. It’s a’merriness contest’ on social media to impose happiness and a Western perversion of all other cultures.”

Additionally, Shyu inquired, “What is an inoffensive greeting?”

The internet personality stated that he is doing everyone a favor by not throwing it in their faces despite the Grinch-like post he made.

“Merry Christmas” is extremely offensive to me.

25% to 40% of adults experience stress, depression, and mental health concerns over the holidays. It is a Western inversion of every other culture and akin to a “merriness contest” on social media. What is an appropriate greeting?

He wrote, “To clarify, I’m enjoying an exceptionally joyful Christmas. Probably 100 times better than yours and would cause mass-depression and mayhem if I shared it on social media and then added, “Happy holidays to you too, lol.” By withholding, I’m attempting to preserve your life.

The unusual tweet went viral and drew harsh criticism from people confident enough to offer Christmas cheer to their neighbors.

Stephen Miller, a contributing editor at The Spectator, said to Shyu, “Nobody cares if you are offended.”

The CEO of Spartan Media, Jeremy Knauff, criticized the tweet, stating, “Do you know what else most people find offensive? People who are constantly on the lookout for absurd offenses.”

The Australian writer Téa Smith reprimanded the content author in an article titled “Relax. You have good intentions, but do not speak for others. People who experience Christmas trauma have agency and are able to cope. If they are stimulated by the happiness of others, they require counselling. I say this as a somebody who dislikes Christmas. It’s a nice gesture, but this is not it.”

Education consultant and Substack author Deb Fillman lambasted Shyu in a tweet, stating, “I find people who blame others for their feelings to be ‘very disrespectful.'”

Albert Renshaw, an investor and entrepreneur, revealed how ludicrous Shyu’s complaint was by writing, “I find ‘have a good week’ to be really disrespectful. How dare you be nice to me when I’m having a bad week!”