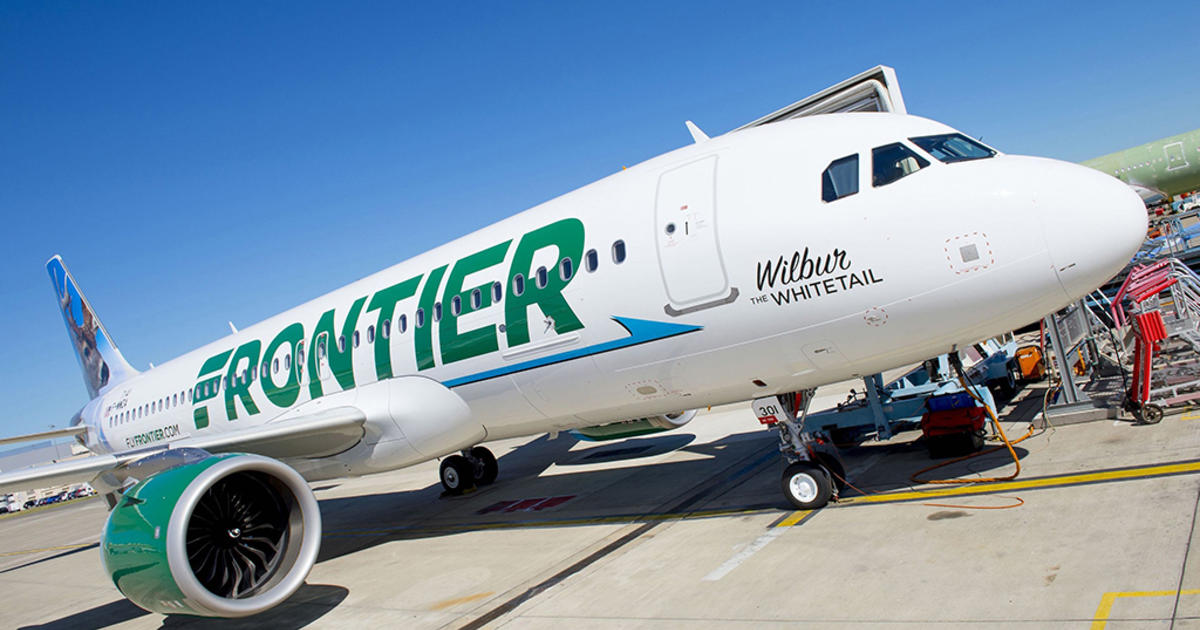 A Frontier Airlines flight from Cincinnati to Tampa was diverted to Atlanta after it was determined that a passenger was carrying a box cutter, according to officials.

Passengers were deplaned in Atlanta, and the FBI and Atlanta police arrested the man in response to the event.

The flight was canceled and no one was injured.

According to Mancha, a second box cutter was located in the passenger’s carry-on luggage. According to the TSA’s website, box cutters are not allowed in the cabin.

“TSA has begun an internal investigation of the event by reviewing airport security checkpoint CCTV footage, methods, and operations, and will give updates as they become available,” Mancha added.

The event is being investigated by the United States Attorney’s Office.